Lucknow: After the national executive meeting of the BJP, now there will be a meeting of the state BJP executive. This meeting to be held on January 22 at the Indira Gandhi Pratishthan is considered very important from the point of view of Mission 2024. Defense Minister Rajnath Singh, CM Yogi Adityanath, UP in-charge Radha Mohan Singh and many other big leaders are likely to be present in the meeting. After the meeting, the process of organizational changes will also start in UP. The meeting can also decide on the new team of UP BJP.

With the extension of the tenure of BJP President JP Nadda, organizational activities have started intensifying in the state as well. State BJP President Bhupendra Singh Chowdhary will also start his new innings with Nadda. This will be the first State Working Committee meeting during his presidential tenure.

In the meeting, the party will prepare a roadmap for the upcoming Lok Sabha elections. The way PM Modi emphasized on the strength of the booths in the National Executive meeting. In the state executive meeting, the focus will be on strengthening more than 22 thousand weak booths in UP. Along with this, there will also be a discussion about the strategy of civic elections. It is believed that the body elections may be held in the end of April or in May.

After the state executive meeting, the process of organizational changes will also start in UP. State BJP President Bhupendra Chaudhary has already said that this change will happen from ward, mandal, district and area to the state level. State BJP team as well as ministers and national office bearers from UP quota will participate in the meeting. 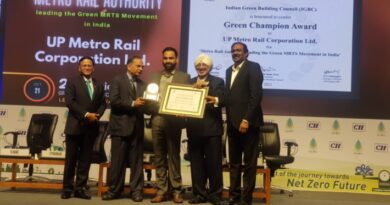 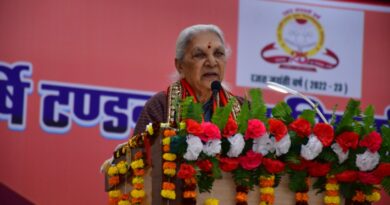