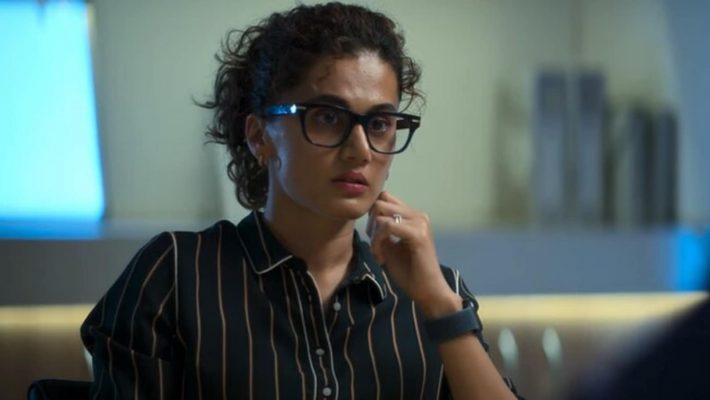 Mumbai: After giving a gist of Dobaaraa’s perplexing world with its intriguing trailer, the first song ‘Waqt Ke Jungle’ from the albums of Ektaa R Kapoor’s & Anurag Kashyap’s new-age thriller Dobaaraa is out now. The song is as fascinating as the movie is and it becomes just another reason for the audience to watch the film. Sung by Armaan Malik, music by Gaurav Chatterji & lyrics by Hussain Haidry, the song promises a new world of thrillers through Dobaaraa.

The song was launched on Saregama Music YouTube channel . Also,an on-ground event was executed in Mithibai College, Mumbai among 1500 high-spirited youth who were able to relate with every single word from the song. The makers wanted the youth to find similarities with the song’s music and they were successful in it.

‘Waqt Ke Jungle’ is a melody that is sung by Armaan Malik while it has been composed by Gaurav Chatterji. The relatable and heart-touching lyrics of the songs are written by Hussain Haidry. The song will capture glimpses from the film while it will take the audience deep into the suspenseful world of Dobaaraa.

Speaking about the song Armaan Malik shares, “I have been an ardent fan of Anurag sir’s cinema and I am so excited to know that my new song ‘Waqt Ke Jungle’ is part of his upcoming mystery-thriller ‘Dobaaraa’ featuring Taapsee Pannu in the lead role. This one is very different from my other releases, especially because it’s a genre I haven’t sung in for Bollywood. It’s an out-and-out Drum & Bass track, composed by Gaurav Chatterji and written by Hussain Haidry. I’m so glad I get to showcase a different side of my musicality with each passing release. I just can’t wait to see the reaction of my fans to this one!”

Watch Dobaaraa on 19th August 2022 at the cinemas near you. 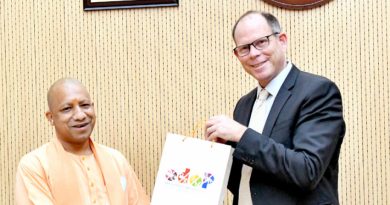 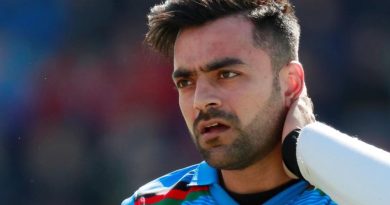