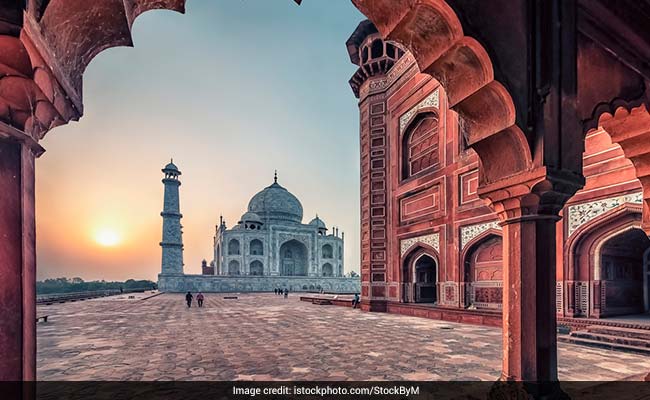 Lucknow: A petition has been filed in the Lucknow Bench of the Allahabad High Court seeking a direction to the Archaeological Survey of India to examine 22 closed doors of the Taj Mahal there to ascertain the presence of idols of Hindu deities.

The petition had sought constitution of a fact-finding committee and submission of a report by the ASI. The petition states that the idols of Hindu deities have been locked behind these doors. The petition also cited claims of the Taj Mahal being an old Shiva temple by some historians and some Hindu groups.

The petition states, “Some Hindu groups and eminent saints claim on the basis of various historical facts that these monuments were built on the site of a Shiva temple, although many historians regard it as the Taj Mahal built by the Mughal emperor Shah Jahan. Some people also believe that it is Tejo Mahal which is the site of Jyotirlinga i.e. excellent Shiva temples.

The petition reads, “It is respectfully submitted that almost the rooms located in the upper and lower part of the four-storey building are permanently locked and many historians like PN Oak and crores of Hindu worshipers strongly believe that those locked rooms Lord Shiva is present in the temple.”

In a major shuffling of Khaki decks, 10 IPS Officers transferred 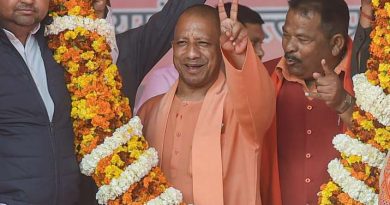