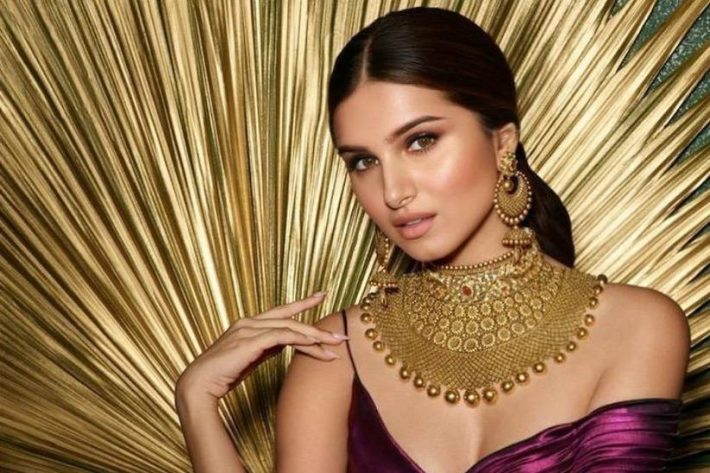 Mumbai: Riding high on the success of ‘Tadap’ & ‘83’, Sajid Nadiadwala has an impressive list of big-ticket movies scheduled to release this year including ‘Bachchan Pandey’ and ‘Heropanti 2’.

One of the much anticipated movies of the year ‘Heropanti 2’ starring Tiger Shroff and Tara Sutaria in lead roles has been in news ever since the makers have launched its new release date on 29th April, 2022 on the auspicious occasion of Eid.

Building the anticipation further, the makers have now launched new posters of the cast today featuring Tiger Shroff, Tara Sutaria and Nawazuddin Siddiqui which are full of action and swag in equal dose!

Re-introducing audiences to Heropanti’s Inaaya aka Tara Sutaria, the makers released the newest poster of the film as Tara looks gorgeous and sexy as ever! Tara in this new avatar, takes the anticipation of the film to an all-time high.

Power producer Sajid Nadiadwala, director Ahmed Khan and India’s youngest action hero Tiger Shroff have time and again proved to be an unstoppable trio when it comes to the action entertainment genre.

After films like Baaghi 2 and Baaghi 3, the trio are now looking to push the envelope and set a new benchmark in action with Heropanti 2. This time around the sequel of the blockbuster has been mounted on a huge budget and will witness never-seen-before action

Written by Rajat Arora and music by A R Rahman, Sajid Nadiadwala’s ‘Heropanti 2’ will be directed by Ahmed Khan, who also directed Tiger’s last release ‘Baaghi 3’. The movie is scheduled to release in theatres on 29th April, 2022 on the auspicious occasion of Eid.