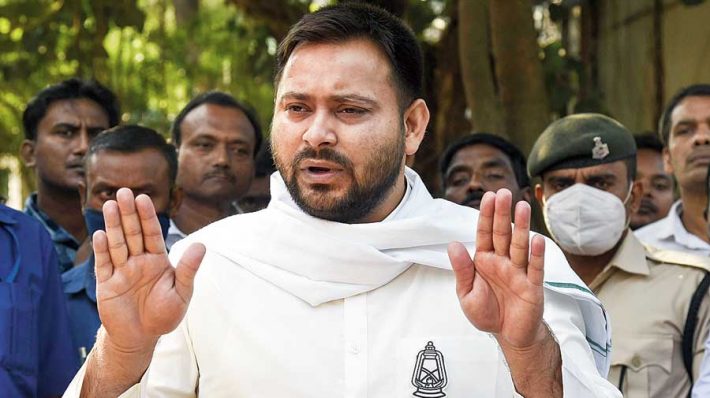 Patna: Political games have started in Bihar, the political air of the state seems to have changed in the last few days. On the one hand, where everything is not going well in the NDA, in the political corridors the speculation of  the NDA alliance breaking off is rife. At the same time, in the changed political equation, RJD leader Tejashwi Yadav has played a master stroke. Tejashwi Yadav, giving a big blow to Asaduddin Owaisi, has got 4 out of 5 MLAs of his party included in his party. In this way now Rashtriya Janata Dal has become the largest party of Bihar. At the same time, the Bharatiya Janata Party has reached the second position.

In the political corridors of Bihar, this discussion is in full swing that everything is not going well in the NDA alliance, soon the alliance may break.  Now if the figures reverse even a little, then there can be a change of power in Bihar. In the 2020 assembly elections, Rashtriya Janata Dal emerged as the largest party but could not form the government in the state.

The NDA coalition government was formed under the leadership of JDU-BJP, in which other political parties of Bihar had supported the NDA alliance. Despite not being able to form the government, RJD is often seen pretending to be in power in Bihar. Now Tejashwi Yadav’s play has brought new life to the opposition.

How many seats does NDA alliance have?

Talking about the figures of assembly seats in Bihar, there are a total of 243 assembly seats. The NDA alliance had strengthened since the VIP MLAs had joined the BJP a few months back. At that time such an equation had been formed that if there was a slight mistake, the power would have changed in the state, but the BJP had made the equation deteriorating. But once again the flurry of change of power has started in Bihar. Talking about the current figure, the NDA alliance has a total of 126 MLAs. In which BJP has 77 MLAs, JDU has 45, we have 4 MLAs. 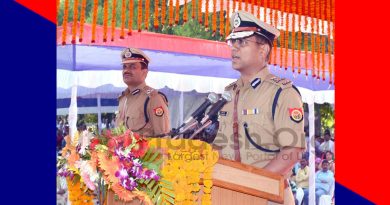