Lucknow: In the budget presented by finance minister Suresh Khanna in the state assembly on Thursday, priority has been given to the overall development of tourism. Special attention is being given to generate employment for locals. Along with this, special focus is being given to Lord Shri Ram’s Ayodhya and Shiva’s Kashi.

The maximum provision of Rs 250 crore has been proposed in the budget for the Chief Minister’s Tourist Places Scheme, which has been started for the development of one tourist destination in each assembly constituency. It is noteworthy that the purpose of this plan was to develop a single tourist destination at the local level.

A provision of Rs 3.50 crore has been proposed in the budget for the development of Chitrakoot where Lord Rama spent maximum time with his wife Sita and brother Lakshman during his exile. Similarly, a proposal of Rs 3.50 crore has been mooted in the budget for Vindhya Dham Teerth Vikas Parishad, which is committed to developing one of the main Shaktipeeths of the country. 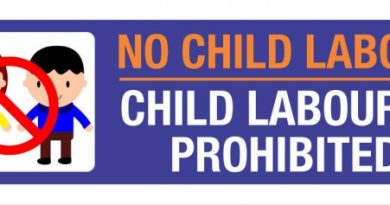 Trailer of Vidya Balan and Shefali Shah Starrer, Amazon Original Jalsa, Offers a Sneak Peek Into a Muddle of Secrets, Truths and Deceit