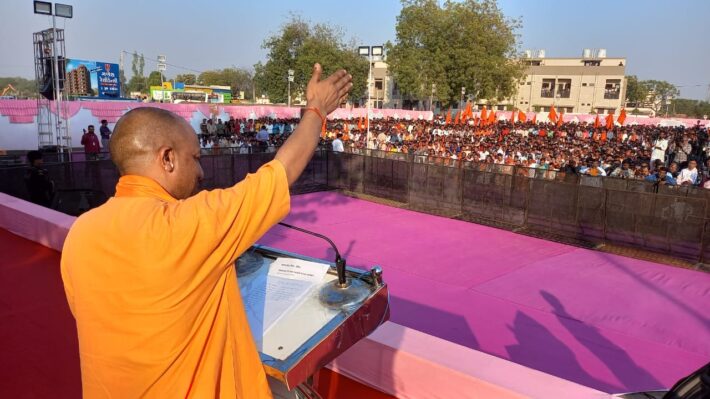 Chhota Udaipur/Kheda: “There is a difference in what Congress says and what it does. Even during their Bharat Jodo Yatra we saw this when they pretended to play the national song, and instead played a film song on stage”, said Chief Minister Yogi Adityanath on Monday.

The UP CM, who is the star campaigner of the BJP, said this during his election rallies in Sankheda and Mahmedabad assembly constituencies of Chhota Udaipur and Kheda districts seeking votes for the BJP candidates in Prime Minister Narendra Modi’s home turf in Gujarat.

Chief Minister Yogi Adityanath said that several steps have been taken under the leadership of Prime Minister Narendra Modi to uplift the Scheduled Tribes and give due honour to them, adding that the election of Draupadi Murmu as the first tribal president of India since independence bears testimony to this.

Yogi said that the STs, who were an important part of Lord Ram’s army and played key role in establishment of Ramrajya in the country, are getting the benefits of all welfare schemes of the government such as houses under PM Awas Yojana, electricity, tap water under Har Ghar Nal, pensions for destitute women, widows and differently-abled  etc.

According to the UP CM, a university in the name of Birsa Munda was also being built in Gujarat whereas tribal students were being provided hostel facility and scholarships.

CM Yogi said pointed out that under the leadership of PM Modi, an attempt is being made to provide the benefits of welfare schemes to everyone, irrespective of which caste or community one belonged to, without any kind of discrimination or appeasement.

Substantiating his argument further, he remarked: “This was evident during the Covid pandemic when the government provided free test, treatment and vaccines to the people, in addition to ration to 80 crore people. “

He added: “Could you imagine this during a Congress Government? They are so unscrupulous that they would have devoured the ration and sold the vaccines in black market. The brother-sister duo was as invisible during Covid pandemic as they are now.”

At the outset of his speech, Yogi said: “I salute the land of Gujarat which gave Lord Krishna who came from Mathura in UP, an opportunity to serve mankind in Dwarka by making him Dwarkadheesh. Gujarat gave us Mahatma Gandhi who led India’s freedom struggle, Iron Man Sardar Vallabhbhai Patel who united 563 princely states and PM Modi, who has given prestige to India globally and has ensured security and well-being of people.”

Emphasising his point further, the CM said that it’s the outcome of the vision and strong will power of PM Modi and the bold and determined initiative of Home Minister Amit Shah that “Article 370 was abrogated, putting the last nail in the coffin of terrorism”, and that Naxalism will also end in the country under the strong leadership.

As India celebrates Amrit Mahotasava, India has defeated the United Kingdom which ruled it for 200 years to become the fifth largest economy of the world and is leading G 20 group of 20 most powerful nations that control 80 percent resources of the world, CM said, adding that India’s global prestige has shot up as never before under PM Modi’s leadership.

Yogi said that PM Modi has respected the faith of the country and it was because of his leadership that a grand Ram Temple was being built in Ayodhya while the Kashi Vishwanath, Kedarnath, Badrinath and Ujjain Mahakal and Somnath temple have been renovated, none of which could have taken place during the Congress government.

Yogi also said that PM Modi has strengthened people’s faith in the system through development initiatives, providing security and caring for people, pointing out that he successfully controlled riots and crime in Gujarat when he was the chief minister of the state and imposed curfews on curfews. 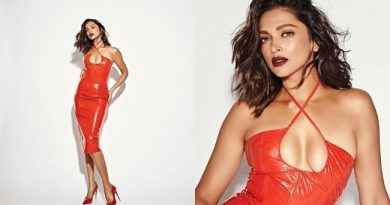 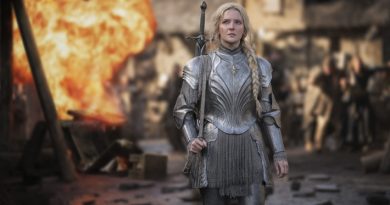 ‘Númenor is a very nautical society,’ says queen regent Míriel in a new clip from Prime Video’s The Lord of the Rings: The Rings of Power 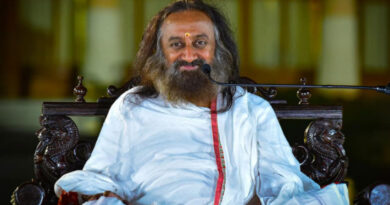 Ministry of Culture, Art of Living join hands to reach out to youth