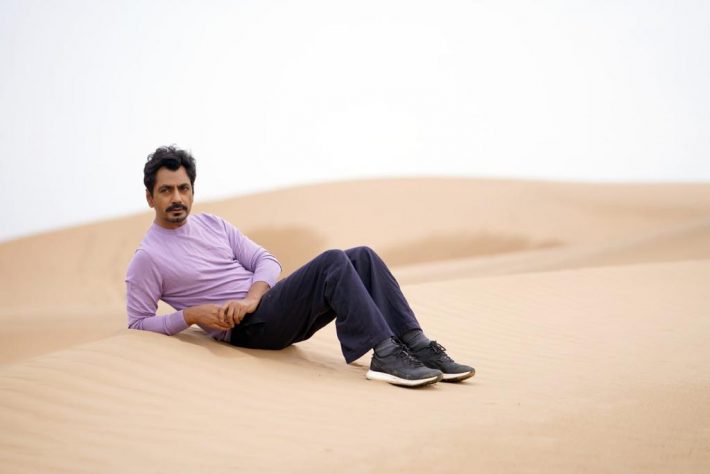 Mumbai: Nawazuddin Siddiqui has become a household name now with his back-to-back brilliant performances, showcasing his versatility in the movies, across all genres. While marking the wide journey of his film journey, the actor is currently shooting in Rajasthan for his upcoming film ‘Afwaah’ where he shot for his short film ‘Bypass’.

A source close to the actor has revealed “Nawazuddin Siddiqui is already in Rajasthan after a long time for the shoot of his upcoming movie ‘Afwaah’.
The actor is really excited to revisit the beautiful place as previously he visited there for his short film ‘Bypass’. So it seems like it will be a good time for the actor to be in the city after so many years”.

The Bypass was filmed on a stranded road somewhere in Rajasthan, India. The versatile actor recalls the beautiful days while shooting the movie Bypass, He revisits the same location shooting for his current movie Afwaah. ‘Afwaah’ is a 2022 Bollywood drama, helmed by Sudhir Mishra. Afwaah stars Nawazuddin Siddiqui and Bhumi Pednekar in the lead roles.

Meanwhile, on the work front, Nawazuddin boasts of an interesting lineup of films which includes Tiku Weds Sheru, Noorani Chehra, and Adbhut, No Land’s Man and Laxman Lopez amongst others. 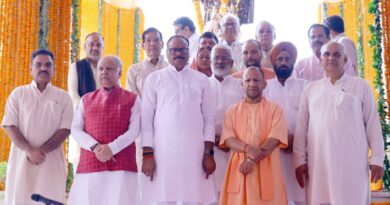 Bapu’s ideals laid the foundation for a ‘self-reliant’ India: Yogi 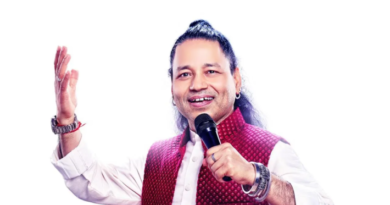 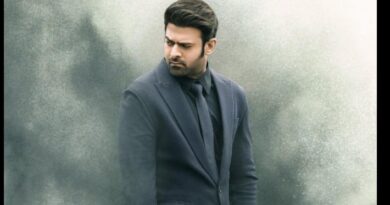