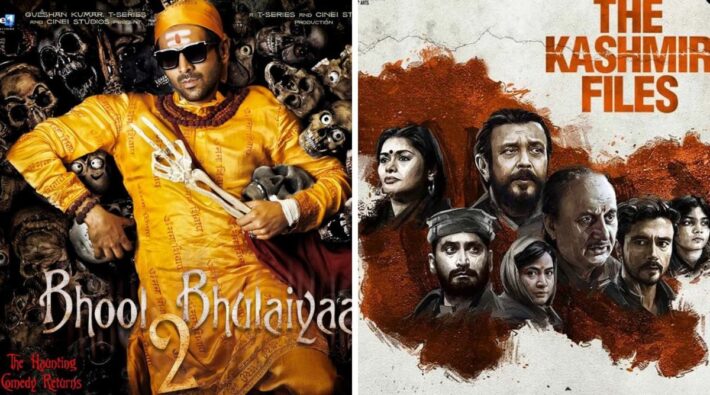 Mumbai: The year 2022 has been a very crucial year for Bollywood to not just bring back the lost vibe of its existence but also recover from the dull condition of the box office which was drastically hit post the pandemic. Where almost every big player in the industry has brought their film to the audience, the major winning game seems to be played by movies like The Kashmir files and Bhool Bhulaiyaa 2, which went on to win big games at the box office earning much more than their invested amount.

While the audience is also eagerly waiting to witness a blast of entertainment from Bollywood, there weren’t many films that stood strong on their expectation. If we look at the films that have actually brought a fair return on investment on their budget would be Vivek Ranjan Agnihotri’s directorial The Kashmir files and Bhool Bhulaiyaa 2 starring Kartik Aaryan. These two films are the only films that not only proved profitable for the producers but also brought back the lost charm of the theaters. 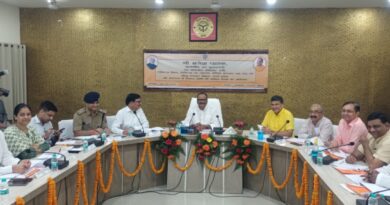 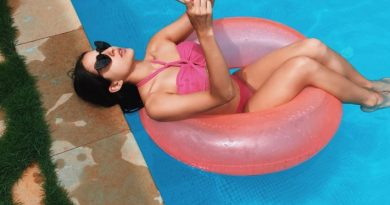 India, England gear up to clash in upcoming ODI series