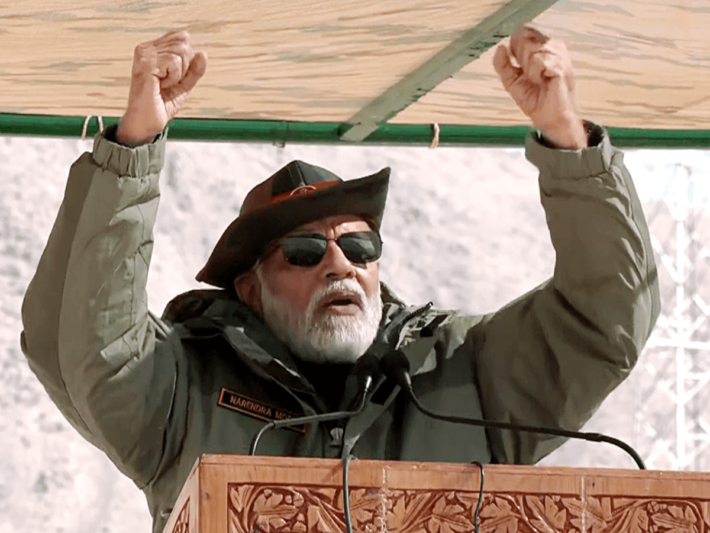 Addressing the gathering, the Prime Minister complimented the preparations of the law and order personnel for a peaceful atmosphere during the festival season. He said that the Chintan Shivir is a prime example of cooperative federalism. The Prime Minister said even though law and order are the responsibility of the states as per the constitution, they are equally related to the unity and integrity of the country. “Every state should learn from each other, take inspiration from each other, work for the betterment of the country, this is the spirit of the constitution and it is also our responsibility towards the countrymen”, he said.

Referring to the ongoing Amrit Kaal, the Prime Minister said that during the Amrit Kaal, an Amrit generation will emerge carrying the essence of the ‘Panch Pran’. “‘The Panch Pran’ must be the guiding force for good governance,”’ he said.

The Prime Minister said that when the strength of the country increases, then the power of every citizen and every family in the country will get a boost. He said, “This is good governance where benefits reach even the last person standing in the queue in every state. The Prime Minister emphasized the link between the law and order system and the development of the states. “It is very important for the entire law and order system to be reliable. Its trust and perception among the public are very important”, he pointed out. He noted the growing identity of NDRF and SDRF during times of natural calamities. Similarly, the arrival of police at the spot of a crime is taken as the arrival of the government and the Police’s reputation got a boost during the Corona period also, the Prime Minister said. He stressed that there is no dearth of commitment and perception of the police needs to be further strengthened. Guiding them in this regard should be our ongoing process, he emphasised.

The Prime Minister pointed out that crime is no longer localised and instances of interstate, international crimes are going up. That is why mutual cooperation between state agencies and between central and state agencies is becoming crucial. He pointed out, whether it is cybercrime or the use of drone technologies for the smuggling of weapons or drugs, the government needs to keep working towards new technologies to tackle the menace. “The law and order system can be improved with the help of smart technology”, the Prime Minister remarked. He said 5G, along with its benefits, brings the need for a heightened alert. He requested the Chief Ministers and Home Ministers to seriously assess the need for technology, going beyond the constraints of the budget as this technology will percolate the confidence of security among common citizens. The Prime Minister mentioned the Police Technology Mission of the Central Government, however, he stressed the need for a common platform as differing technologies of different states do not talk to each other. “We should have a pan India outlook, all our best practices should be interoperable and should have a common link, ” he said. He asked the state agencies to develop capabilities in forensic science and take full advantage of the National Forensic Sciences University of Gandhinagar.

Highlighting the reforms, the Prime Minister said that several reforms for strengthening the law and order system have taken place in the last few years that have helped maintain a peaceful environment in the country. He said, “Maintaining law and order is a 24×7 job.” He further added that it is necessary to work towards advancements and improvements in the processes involved. He mentioned the decriminalisation of many things in company law as a step in this direction, he asked the states to also evaluate and get rid of outdated rules and laws.

The Prime Minister said that in the Laws enacted by the central government a will to strongly handle corruption, terrorism and Hawala, is clear. “Laws like UAPA have given strength to the system in a decisive battle against terrorism”, he said.

The Prime Minister asked the gathering to consider a single uniform for the police of the states of the entire country. This will not only ensure quality products due to the scale but also will give a common identity to law enforcement as citizens will recognize police personnel anywhere in the country. States can have their number or insignia. “‘One Nation, One Police Uniform’, I am just putting forward this as a thought for your consideration”, he said. Similarly, he emphasised the need to think about developing special capabilities for tourism-related policing. He said tourists are the biggest and fastest ambassadors of the reputation of any place.

Pointing out the possibilities of social media, the Prime Minister said that one should not limit it to being the source of information. He said that a piece of single fake news has the capability to snowball into a matter of national concern. The Prime Minister lamented the losses that India had to face due to fake news about job reservations in the past. He stressed the need to educate people about analysing and verifying any piece of information before forwarding it to people. “We have to come up with technological advancement to prevent the spreading of fake news”, he added. The Prime Minister also threw light on the need for civil defence in the country and urged the firefighters and the police to conduct drills in schools and colleges so that the students get acclaimed to the idea.

Reiterating the need to obliterate the ground network of terrorism, the Prime Minister remarked that every government in its own capacity and understanding is trying to do their part. Shri Modi said that it is the need of the hour to come together as one and handle the situation. He added, “Every form of Naxalism, be it the one with guns or the one with pens, they have to be uprooted to prevent them from misleading the youth of the country.” The Prime Minister warned that such forces are increasing their intellectual sphere to pervert the minds of coming generations. For the sake of the unity and integrity of the nation and with the inspiration of Sardar Patel, we can not allow any such forces to flourish in our country. Such forces get significant help internationally, he added.

The Prime Minister highlighted that in the last eight years, the number of Naxal-affected districts in the country has come down significantly. “Be it Jammu and Kashmir or North East, today we are moving fast towards permanent peace. Now we have to focus on rapid development in all these sectors including infrastructure”, he added.  The Prime Minister informed that today, the central government is working on a mission mode for development in the border and coastal areas to promote reverse migration. He also suggested that it can go a long way in stopping the smuggling of weapons and drugs in these regions. The Prime Minister asked for increased cooperation from the border and coastal states to get these plans into execution.

In concluding the address, the Prime Minister requested to seriously study the suggestions that have emerged from the DGP conferences over the years. The Prime Minister asked the police force to assess their vehicles in light of the new scrappage policy. “Police vehicles should never be old as it is related to their efficiency”.

He assured that if we move forward with a national perspective, every challenge will fall short in front of us. “In this Chintan Shivir, a roadmap along with better suggestions will come to the fore. I wish you all the very best!”, the Prime Minister concluded. 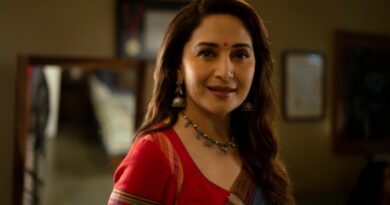 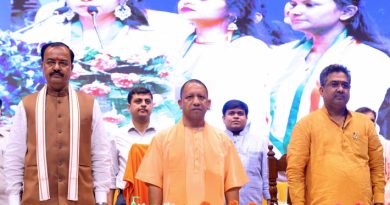 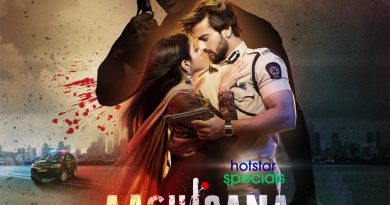 Hotstar’s Ashiqana promises to be a great watch