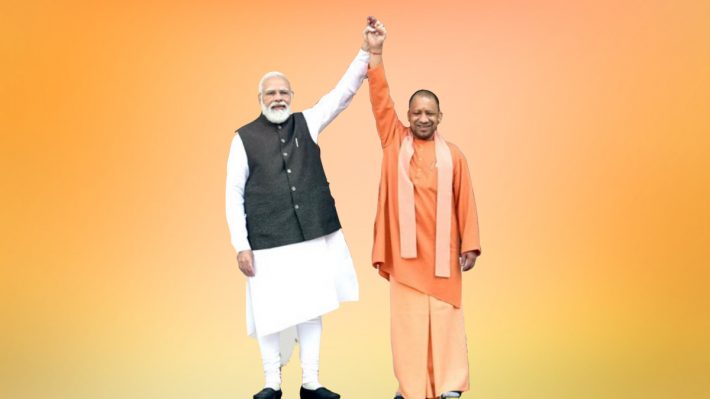 Lucknow: Chief Minister Yogi Adityanath’s campaign to make Uttar Pradesh the number one state in the country is paying off. On the lines of Ground Breaking Ceremony (GBC) first, second, the third GBC to be held on June 3 is also going to be grand and historic. Dozens of big businessmen of the country and abroad have been invited to make the event memorable, in which 62 industrialists have also confirmed their arrival till Saturday. Dozens of big names are included in this including Gautam Adani, Chairman of Adani Group, Niranjan Hiranandani, Chairman of Hiranandani Group.

Prime Minister Narendra Modi will be the chief guest of the program and will digitally perform Bhoomi Pujan of more than two thousand projects worth 75 thousand crore rupees. During this, PM Modi will also inaugurate the exhibition. 12 startups and 14 investors will put up stalls of their products in the exhibition. Apart from this, ODOP will also have about 62 stalls. Eminent industrialists of the country and abroad will also share their views in GBC 3. Bhoomi poojan will also be done for government projects worth more than five and a half thousand crores in the program. This also includes a medical device park to be built in Yamuna Expressway area at a cost of 38 hundred crores.

About three thousand people are expected to reach GBC 3 to be held in Indira Gandhi Pratishthan. It also includes central officials including union ministers. At the government level, 10 committees have been formed for GBC 3. IIDC and Chief Secretary are personally monitoring the projects to be included in GBC 3.

PARTIES IN FAVOUR OF ELECTIONS ON TIME

Towards a Drug Free India