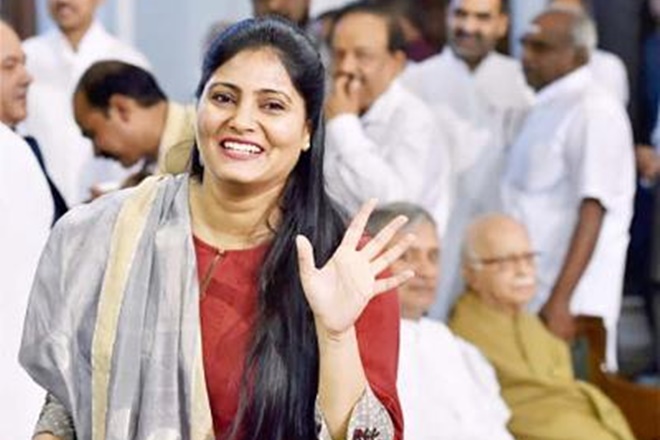 Lucknow: There have been a number of political shifts in the Bharatiya Janata Party (BJP) ahead of the 2022 Uttar Pradesh assembly elections. After the resignation of Swami Prasad Maurya from the Yogi cabinet, many more MLAs have resigned. After the resignation of Swami Prasad Maurya, BJP’s ally Apna Dal (S) has also opened up. Apna Dal working president Ashish Patel has advised BJP that they should take care of the self-respect of their leaders.

Ashish Patel is the current National President of Apna Dal (S) and husband of Union Minister Anupriya Patel and has also been the National President of the party in the past. Ashish Singh has further said that Swami Prasad Maurya’s departure from NDA is sad. The Bharatiya Janata Party has to see that the self-respect of the leaders associated with social justice should not be played with. Apna Dal (S) appeals that Home Minister Amit Shah should come forward because leaders related to social justice are expected from him. 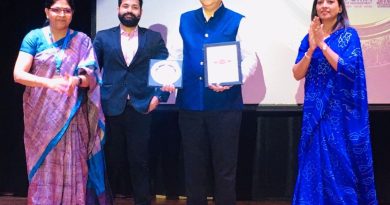