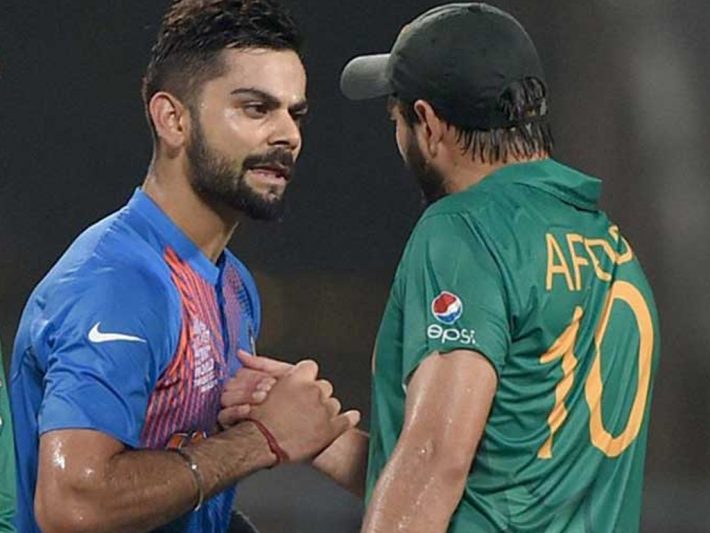 New Delhi: Former Pakistan cricketer Shahid Afridi has spoken about the decision of former India captain Virat Kohli to step down from Test captaincy. Afridi believes that Virat’s decision is absolutely right and he is going through a phase that every player goes through. Afridi believes that the time has come for Virat to leave the captaincy and focus on his batting and in this way he will also be able to enjoy his batting. Afridi said that there comes a stage in every player’s career when he is unable to handle the pressure.

Afridi said on Sama TV, ‘According to me this is the right decision. Virat has played a lot of cricket, and has led the team well and I think it is the right decision. There comes a stage when you are not able to handle the pressure and because of this it affects your own performance as well. I think he has captained for a long time. As a batsman, the time has come for him to enjoy his batting.

Team India had to face 1-2 defeat in the test series against South Africa. The very next day after this defeat, Virat announced his decision to leave the Test captaincy through social media. Virat had said before the T20 World Cup 2021 that after this tournament he would quit the captaincy of the T20 team, but would continue to lead the ODI and Test teams. Before the tour of South Africa, Virat was removed from the post of captain of the ODI team, due to which there was a lot of controversy.