Lucknow: In the National Herald case, Deputy CM Brajesh Pathak lashed out at Congress’s reaction on Rahul Gandhi’s appearance before the ED. He said that those who are on bail from jail are giving the slogan Come surround Delhi. Their corruption has been caught, so efforts are being made to put pressure on the ED.

The Deputy CM said that today Congress and Rahul Gandhi should answer some questions in this matter of corruption in front of the country. He asked the Congress to tell whether the Associated Journal Limited (AJL) was formed in the 1930s to publish the newspaper, whether or not this company was formed with the participation of 5000 freedom fighters or not.

He asked whether today the same company is not doing Young Indian real estate business under the Gandhi family, whether the Young Indian company was formed in 2010 with Rs 5 lakh, is Rahul and Sonia Gandhi’s 76% participation in it or not?

He also asked Rahul Gandhi whether the entire property of AJL worth more than Rs 2000 crores which belonged to freedom fighters was handed over to one family through Young Indian? He said that Congress should answer that what is the relation of Rahul Gandhi, Sonia Gandhi’s Young Indian Company with Dotex Merchandise which is a Kolkata based hawala company.

The Deputy CM alleged that in 2010 all the shares of AJL were transferred to Young Indian of Gandhi family and with this the entire property of AJL of 2000 crores was given to Gandhi family. He said 90 crores received by the Congress in the form of donations from the public was given as a loan to Young Indian and the same loan was waived off. In 2010 Young India was formed as a charitable company, in which no charitable work was done till 2016 but real estate work was started in it. 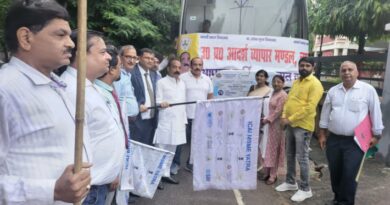 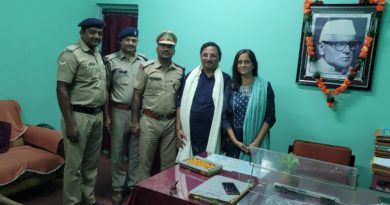 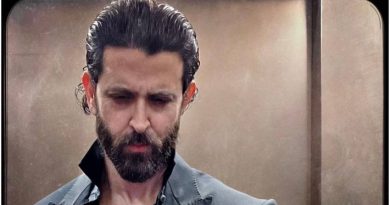