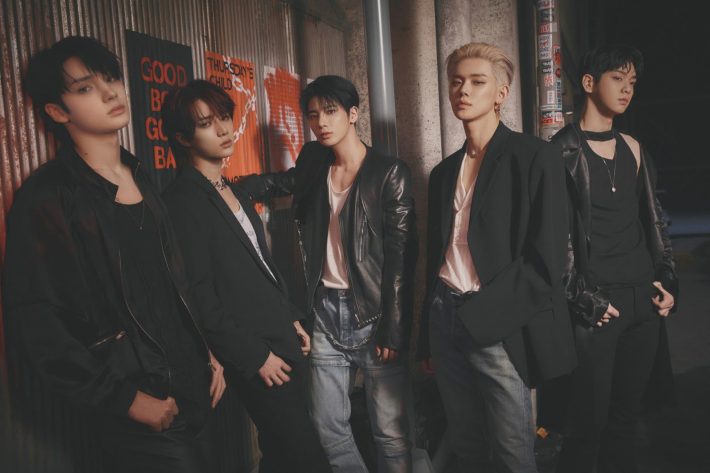 SEOUL – TOMORROW X TOGETHER is back with their newest lead single “Good Boy Gone Bad.”

minisode 2: Thursday’s Child depicts the experience of a boy’s first breakup, which cycles through various emotions that allow the boy to better understand himself and the world around him.

The EP’s lead single “Good Boy Gone Bad” is an intuitive and impactful manifestation of anger and loss. It is a hardcore Hip hop song infused with Rock that portrays heartbreak in its raw and dark form. Through “Good Boy Gone Bad,” TOMORROW X TOGETHER tells it as it is in true Gen Z fashion.

The EP consists of five tracks total: “Opening Sequence,” “Good Boy Gone Bad,” “Trust Fund Baby,” “Lonely Boy,” and “Thursday’s Child Has Far To Go.” Notably, the members of TOMORROW X TOGETHER have made creative contributions to all five tracks of the EP.

The EP has recorded over 1.46 million pre-orders, signaling the band’s first million-seller.

TOMORROW X TOGETHER is regarded as K-pop’s voice of Gen Z for their musical narratives which focus on the common experiences and emotions of youth across the globe. Consisting of five members — SOOBIN, YEONJUN, BEOMGYU, TAEHYUN, and HUENINGKAI — TOMORROW X TOGETHER took the K-pop industry by storm, racking up over 10 ‘Rookie of the Year’ awards and selling out their first U.S. showcase across 6 cities in 2019, the year of their debut. The band’s 2021 album, The Chaos Chapter: FREEZE, entered the Billboard 200 at No.5 and charted for a total of 13 weeks. The album’s lead single “0X1=LOVESONG (I Know I Love You) feat. Seori’” was selected No.1 by Billboard’s “25 Best K-Pop Songs of 2021: Critics’ Picks,” and their subsequent album The Chaos Chapter: FIGHT OR ESCAPE was featured on Rolling Stone’s “The 50 Best Albums of 2021” as the only album by a Korean act. TOMORROW X TOGETHER was nominated for “New Artist of 2021” on E! People’s Choice Awards. They were also nominated for “Best Live Act” and became the first Korean act to win “Hero of the Year” at the BandLab NME Awards 2022. 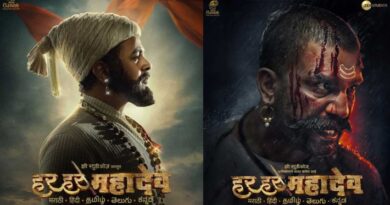 A Diwali surprise for all the cinephiles from Zee Studios : Ram Setu and Har Har Mahadev releasing on 25th October 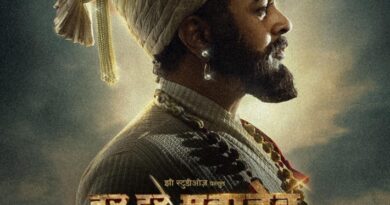