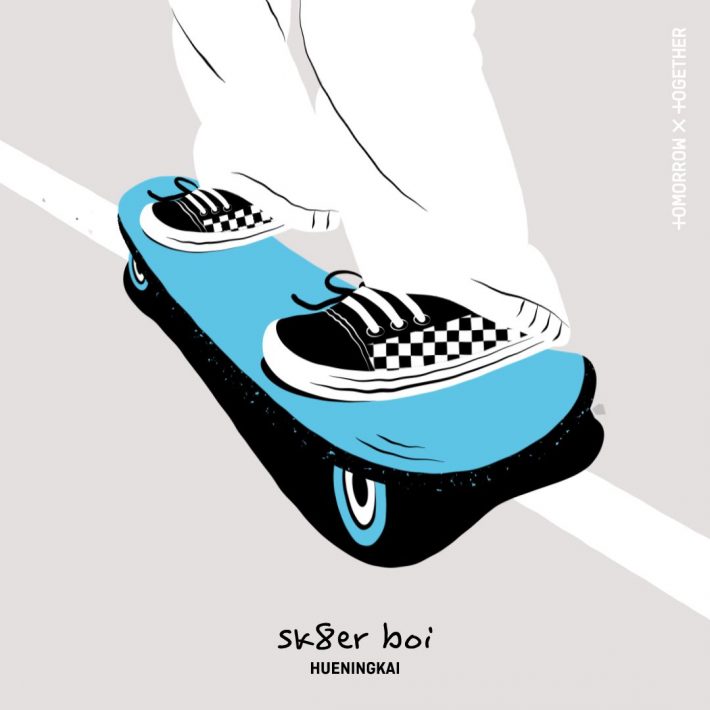 ● The Gen Z artist expands his cover roster across genres

HUENINGKAI put a fresh new spin on “Sk8er Boi” with his refreshing vocal. He sang the lyrics with much teen spirit, enhancing the bold, energetic mood of the track in a carefree and funky tone.

To date, TOMORROW X TOGETHER have covered a wide range of genres, proving their talent and versatility. The band has so far released a slew of cover tracks including “In My Blood,” “thank u, next,” “F2020,” and “Sriracha” as a group. Solo and unit covers include “Over and Over Again” by TAEHYUN, “Song Cry” by YEONJUN, “Youngblood” by HUENINGKAI and “Stay” by YEONJUN and TAEHYUN.

India’s Dancing Superstar Season 5 is back bigger and better