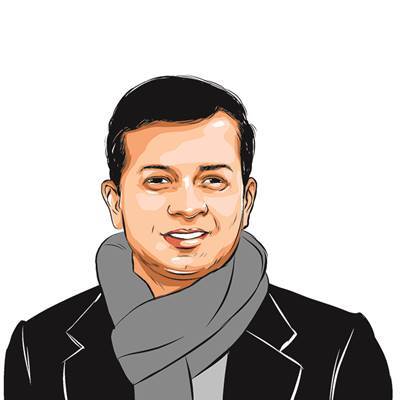 Lucknow: Uttar Pradesh’s Principal Secretary Medical and Health  Parthasarathi Sen Sharma informed that Ayushman Pakhwada will be organized from 15th September to 30th September 2022 in all the districts of the state. During Ayushman Pakhwada, a special campaign will be launched to make Ayushman cards of maximum eligible people of the state. No fee will have to be paid for making Ayushman card.

He said that it is mandatory for every member of the family to have an Ayushman card to avail the benefits of the scheme for the eligible families covered by Ayushman Bharat-Pradhan Mantri Jan Arogya Yojana and Chief Minister Jan Arogya Abhiyan.

Parthasarathi Sen informed that Ayushman Bharat Pradhan Mantri Jan Arogya Yojana is one of the top priorities of the government. Therefore, it is necessary that the benefit of the scheme is available to maximum number of eligible beneficiaries. It is the goal of the state government to provide Ayushman cards to every member of the family by identifying the beneficiary families covered by the scheme on top priority basis.

Principal Secretary Health has instructed all Chief Medical Officers to prepare Ayushman cards of eligible beneficiaries by organizing camps at any public places like Panchayat Bhawan, Health and Wellness Center, Anganwadi Center, Primary School etc. Go. Banner of Ayushman card camp should be put up at the camp site so that the general public in the village can get information about the camp. While holding meetings at the block panchayat ward level, all the field workers associated with the campaign should be made aware of the date and place of the Ayushman card camp and it should be emphasized that maximum members of the identified beneficiary family should get the Ayushman card made during the campaign. be taken.

Before the scheduled date of the camp to be organized during the campaign, the identified beneficiary families of the village / ward should be informed about the camp site by the concerned ASHA and it should also be told that the Aadhar card of each beneficiary and the ration card of the family for making Ayushman card. Or it is mandatory to take a copy of the family register to the camp. Beneficiary families should be motivated to get free Ayushman cards. If the number of targeted beneficiaries in a village or ward is more than 50, then camps should be organized in more than one day or two camps should be organized on the same date at different places in the same village or ward. 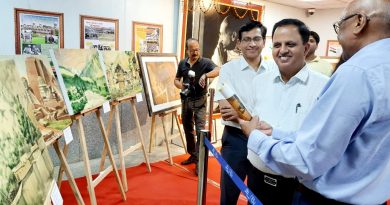 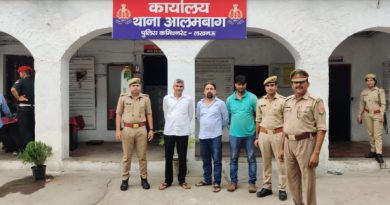 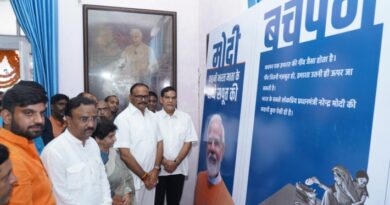