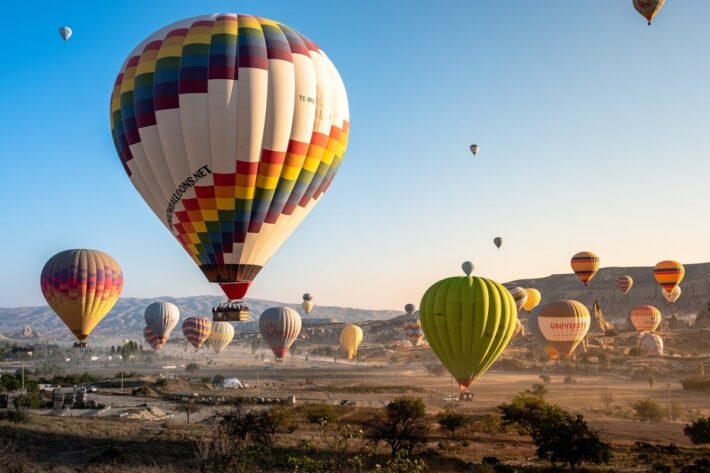 Lucknow: Keeping in mind the antiquity of Kashi, Uttar Pradesh Chief Minister Yogi Adityanath rejuvenated this ancient city and renovated Shri Kashi Vishwanath Dham under his supervision, due to which there has been a record increase in the number of tourists in Varanasi.

In the very first fortnight of the new year, about 26 lakh people have attended the court of Baba Vishwanath. With the increase in facilities in the divine and grand Kashi Vishwanath Dham, the number of devotees is continuously increasing here. Last year more than one crore devotees had attended Baba’s court.

The number of devotees has increased with the expansion of facilities

Chief Executive Officer of Shri Kashi Vishwanath Temple Sunil Verma said that 5,32,551 visitors have visited on the very first day of the year. In the first 15 days of January, the number of devotees was around 23,73,392. Whereas, till the 17th, this number has increased to 26,08,099. He said that leaving the number of more than 5 lakhs on January 1, more than 1 lakh devotees have attended Baba’s court in the rest of the days. Before the renovation, 30 to 40 lakh visitors used to visit Vishwanath Dham throughout the year. With the expansion of facilities in Shri Kashi Vishwanath Dham, the number of devotees is expected to increase further in the coming times.

Tourists from India and abroad are getting attracted towards Kashi

Under the leadership of Prime Minister Narendra Modi and State Chief Minister Yogi Adityanath, development of Kashi, traffic connectivity, improved law and order and cleanliness, a new picture of Varanasi has emerged in the world, due to which tourists from all over the country are getting attracted to Kashi.  Currently, the Hot Air Balloon Festival is also being organized in Varanasi. Apart from this, the tent city situated on the sand across the Ganges is also the center of tourist attraction. 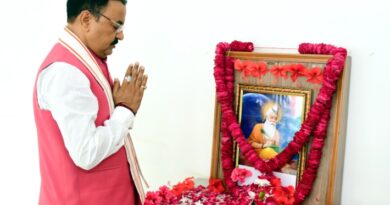 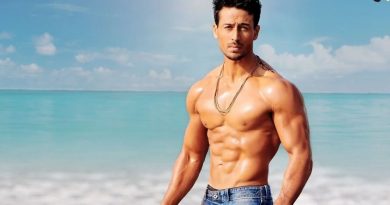 4 years of Baaghi 2 : Tiger Shroff cements his position as the ‘King of Franchises’! Alaya F Enjoys A Quick Choreography On A Rainy Day! Check out-