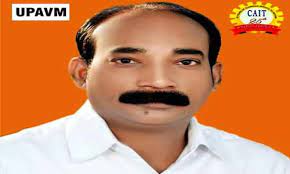 Lucknow: The traders of Bhootnath heaved a sigh of relief after the temporary illegal encroachment was removed from the Bhootnath market. Traders thanked the Chief Minister.