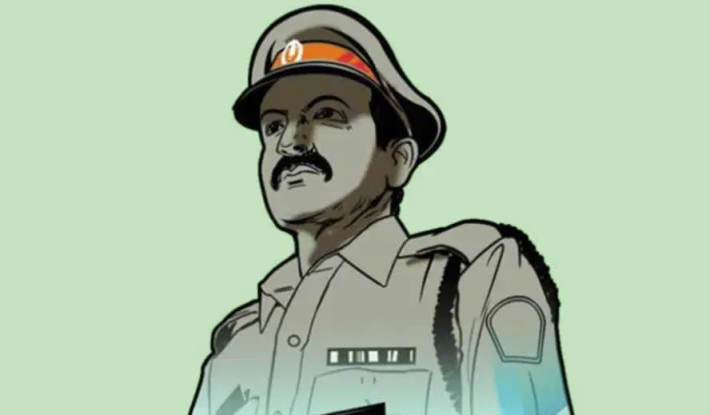 Lucknow: As soon as the Yogi government started its second term, the efforts have been started to curb crime in the state. Under this, the process of transfer of various IPS level officers has also started. After the replacement of ADG of Ghaziabad SSP and UP ATS, now the Home Department is preparing to transfer DIG-SSP level officers in many districts.

List being prepared on the basis of ACR, changes may happen in 13 districts

According to the information received, a list of such officers is being prepared on the basis of Annual Confidential Report (ACR), whose crime graph has increased during his tenure and who have failed in the disclosure of big criminal cases. On the basis of this list, the Home Department has finalized the names of DIG, SSP, SP level officers in about 13 districts.

However, CM Yogi Adityanath will put the final seal on the transfer list. Probably the transfer list can be issued in one to one and a half weeks. At present, the top officials are refusing to give an official statement on this. 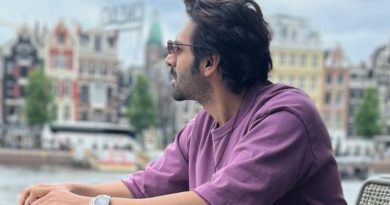 Kartik Aaryan’s vacation pictures from Europe are a treat; Check them out 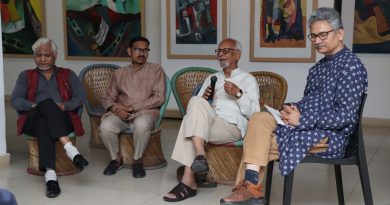 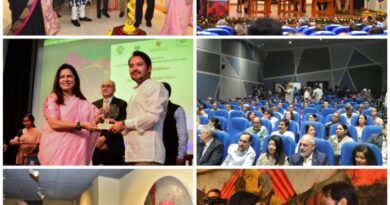