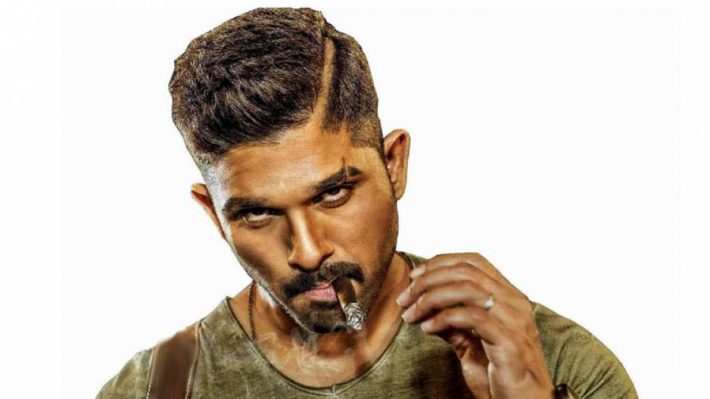 Mumbai: Seems like Allu Arjun’s magic has spread all over the town with the release of Push: The Rise. From songs to action scenes, film has got everything an audience wants from the long time. Even the pandemic is not able to stop the film to touch the high sky. Allu Arjun’s stardom added more stars to the success of the film. Allu Arjun’s Swag and characterization has made a place in the heart of the audience.

Fans went on to social media to express their love for the film.

It’s Allu Arjun’s charm that has kept the audience stick to their seats. The dance moves by the actor are being copied by the youths all across the country. The film has bought a full packaged entertainment for the audience, and superstar Allu Arjun’s acting is been appreciated by the masses.

Pushpa: The Rise is a Indian Telugu-language action drama film starring Allu Arjun, Fahadh Faasil And Rashmika Mandanna in the leads. The film is directed by Sukumar. Produced by Naveen Yerneni and Y. Ravi Shankar the film is notlw streaming on Amazon Prime Video.

Uttar Pradesh on the Expressway to progress under Yogi led government

Agra, Kanpur Metro to get a different look