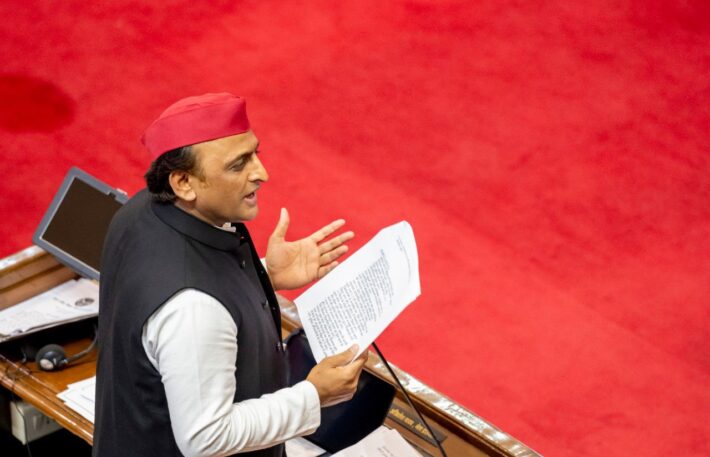 Lucknow:   The state convention of SP will be held on 28th September and the national convention will be held in Lucknow on 29th September. This will be the party’s 11th convention. Many important decisions will be taken in this two-day conference. National and state president elections will also be held. During this time BJP will be on target.

Samajwadi Party has dissolved all other committees except the post of National President and State President. The party is running a membership drive. The receipt related to the membership drive from about 50 assembly constituencies has been deposited in the state office. Other leaders have also been directed to submit membership receipts at the earliest.

The date for the state and national convention has also been fixed by the party on Thursday. In this two-day conference, a resolution will be passed on the political and economic situation of the country and the state. The direction of its role of the Samajwadi Party will also be ensured in the conference.

While announcing the date of the conference, SP President Akhilesh Yadav said that the way BJP has created political and economic crisis. The democratic system has been played with, to deal with it, there will be a discussion about the effective role of the party in these conferences. There will also be a deep discussion on the party’s strategy for the Lok Sabha elections to be held in 2024. There will also be a special discussion on the weakening of democratic institutions by the BJP in the state and national conferences, a sharp decline in the economy, promoting political defection and endangering social harmony.

The deteriorating law and order situation in Uttar Pradesh, the plight of the education, health sector, increasing corruption and cheating on farmers and youth, etc. will be highlighted in the political-economic proposals.

In this conference of Samajwadi Party, the national president and state president of SP will be elected. During this, the representatives of the conference will be elected from the active members of the party. The responsibility of conducting the national and state level organizational elections has been entrusted to the National Chief General Secretary, Prof. Ram Gopal Yadav. 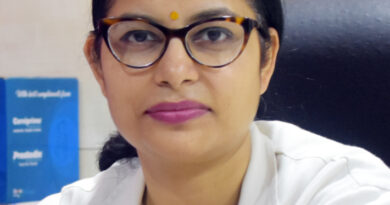 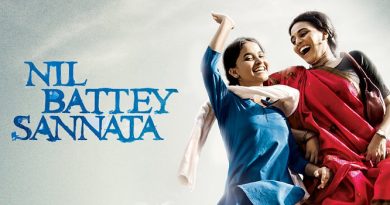 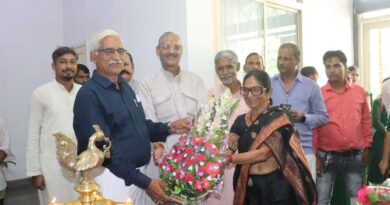