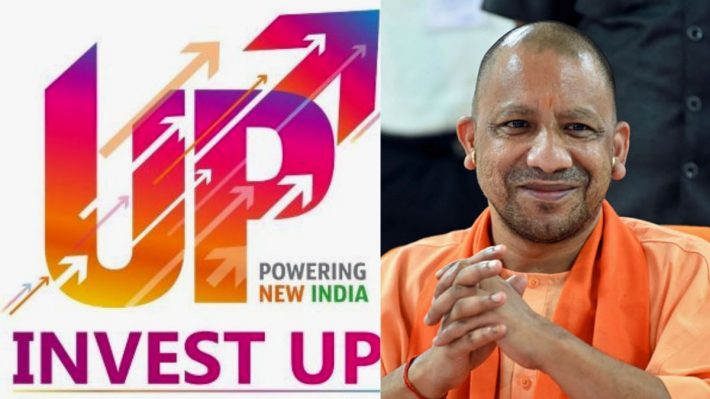 Lucknow: The Yogi government is trying hard to make the state’s economy one trillion dollars. For this, the government has selected the executive organization Deloitte India as an advisor. For the development of industries in the state, a meeting was held  with Additional Chief Secretary, Infrastructure and Industrial Development Arvind Kumar and representatives of Deloitte India, in which important discussions were held on many points.

Along with the economy, there was also a discussion on infrastructure.

In the meeting, representatives of Deloitte India gave their suggestions on making the state one trillion dollar economy and setting up new industries as well as industrial development. In the meeting, policies to promote capital investment in the state were discussed in depth. Emphasis was laid on maintaining better coordination among other consultancy firms in the meeting.

During this, Additional Chief Secretary, Infrastructure and Industrial Development told about the steps being taken by the Yogi government in the field of industrial development. Also gave detailed information about the preparations being made for the Global Investor Summit-2023. Alok Kumar, the nodal officer of One Trillion Dollar Economy, said that in the meeting, the improvement of the policies brought by the government to attract investors and other new policies have been discussed.

Along with this, some roadmap has been prepared by the Deloitte India organization regarding the stakeholders and the department. This subject was also discussed in the meeting. Many high officials including Chief Executive Officer of Invest India Abhishek Prakash were present in the meeting.

Is a new power equation brewing between BJP, NCP in Maharashtra?