The Chief Minister said that Shrimad Bhagavad Gita has given us the inspiration of ‘Hato va prapsyasi swargam jitva va bhokshyase mehim, tasmaduttishta kaunteya yudhay krit nishishah’. With this sacred spirit, the soldiers of our army, paramilitary and police force work with determination and devotion to maintain the external and internal security of the country. Police Commemoration Day is an occasion to pay tribute to the soldiers who maintained the internal security system of the country and established the rule of law under the constitutional system. The brave policemen of Uttar Pradesh Police are among the martyrs who laid down their lives at the altar of duty in the year 2021-2022.

The Chief Minister said that the supreme sacrifice of our brave police personnel inspires us to keep moving forward on the path of duty with full devotion, dedication and responsibility. While assuring the family members of the martyr policemen of the state, he said that the state government has always been ready and will continue to take all necessary steps with full sensitivity for their welfare and fulfillment of all their needs.

The Chief Minister said that the Uttar Pradesh Police has always been ready to help the people of the state during the global pandemic COVID-19. On the one hand, the rules were strictly followed by the police personnel in the form of Corona Warriors, while on the one hand, they set a new example of service to humanity. The police personnel were also corona positive while performing their duty, but considering their duty as paramount, the jawan of Uttar Pradesh Police Force was continuously engaged in service. The State Government has paid Rs 22 crore 50 lakh to the dependents of 45 police personnel who died due to corona infection while performing their duties, through the District Magistrate of the district for the appointment of the deceased police personnel.

The Chief Minister said that along with the police personnel martyred in the line of duty by the State Government, the dependents of 581 martyred personnel serving in the Central Para Military Forces / Para Military Forces of other states and Indian Army and originally residing in Uttar Pradesh will be given Financial assistance of Rs 141 crore 09 lakh has been provided. For the facilities of the police personnel appointed in the district/units of the state, a provision of Rs.18 crore 50 lakh has been made for their welfare. 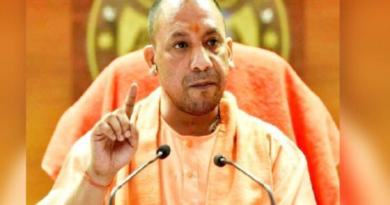 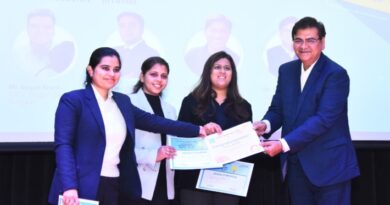 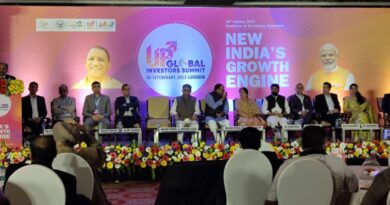