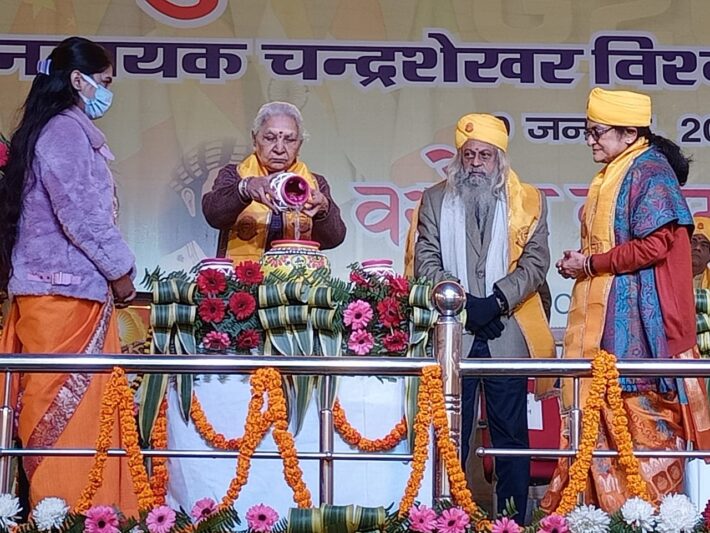 Ballia: The fourth convocation ceremony of Jannayak Chandrashekhar Vishwavidyalaya, Ballia was held under the chairmanship of State Governor and Chancellor  Anandiben Patel. Addressing on the occasion, the Governor extended best wishes for a bright future to all the students who received the degree, to achieve success in their future life. Describing the convocation ceremony as a day of special achievement in the life of the students, the Governor said that after getting education from the university, their social life will start from where they will be able to make practical use of this education.

Explaining the basis of the highest development of character qualities of education, he said that this is the education which is received from the parents at home through the initial knowledge and culture. The Governor told the students that the world is moving forward very fast, understanding this, keep updating yourself continuously.

Describing the need for a new national policy in higher education, he said that this would promote employment-oriented education in the country. In the new National Education Policy-2020, courses in universities have been emphasized to create a competitive environment for the youth at the international level. He expressed satisfaction over the efforts being made by the university in this direction. Motivating the students for self-employment, he said that there are many schemes of the state and central government, taking advantage of which they can start their own startups.

In his address, the Governor emphasized the need for NAAC evaluation in universities for quality improvement and mentioned the work done in the university to provide quality education as per NAAC standards. He said that the university should expand with the latest researches in promoting the quality and research of its works.

Drawing the attention of the students towards climate change, the Governor also discussed about environmental protection, tree plantation and water conservation. Today’s program was inaugurated by the Governor with “Jal Bharo” program. The Governor gave the message of water conservation by making water stream flow in the pot. He said that as much water is used by the universities throughout the year, they should make effective efforts to conserve that much water.

In his address, he also drew attention to the pollution of river Ganga and made special mention of the efforts made by the Central Government in this direction through the “Namami Gange Project”. He said that this initiative of India is getting appreciation all over the world and it has been included in the top ten initiatives of the world.

In his address, the Governor expressed concern over the decreasing production and use of millets in the country. He said that due to its beneficial from the point of view of health, today its demand has increased all over the world. He asked to publicize the benefits and recipes of its use at the university level.

Giving information about the meetings of G-20 countries in India, he said that these meetings are based on the theme of “Vasudhaiva Kutumbakam” for the welfare of humanity. Its meetings are also being organized from December 01, 2022 to November 30, 2023 in four cities of Uttar Pradesh, Agra, Varanasi, Lucknow, Greater Noida. He encouraged the university to participate enthusiastically in this event. He said that universities should select such meritorious students who are knowledgeable in foreign languages. These students can interact with representatives of G-20 countries, disseminate information, participate in university innovations, digital promotion of startups and other activities, organize exhibitions, etc.

In the program, the Chancellor and the Governor distributed inspirational books and fruits to the students of the primary school.
In the function, the Governor also inaugurated the university’s souvenir “Srijan”, news magazine “Anvikshan” and books written by the teachers of the university.

A total of 25220 students of various courses were awarded degrees in the convocation ceremony. Gold medals were awarded to 34 students who achieved special achievements. On this occasion, the winners of cultural programs and sports competitions were also honored with medals and certificates.

In the ceremony, Chief Guest and Honorary Professor of Indian Space Research Institute (ISRO), Padma Shri Prof. Yagyaswami Sundar Rajan shared his experiences with the students and wished them all the best for the future. State’s Higher Education Minister Mr. Yogendra Upadhyay, the special guest at the ceremony, congratulated the students.

On this occasion, Vice-Chancellor Prof. Kalpalata Pandey presented the progress report of the university and motivated the students for success in future life by working with excellent contribution and dedication. 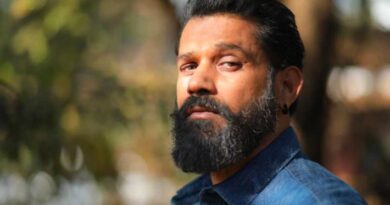 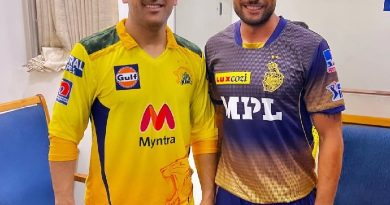