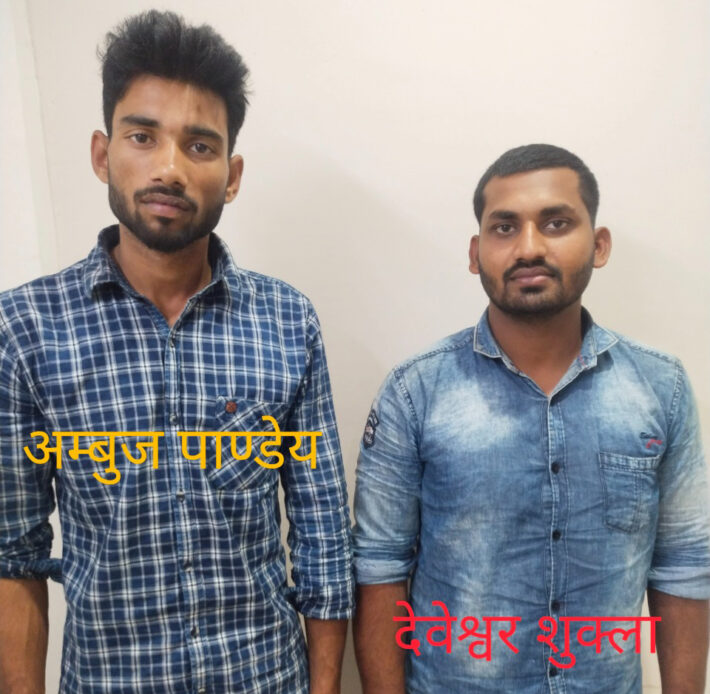 During the compilation of the information, it was found that there are 2 smugglers with illegal weapons on the old RTO Tiraha-Ashapur road under the Sarnath police station and they are going to give arms to someone, if done quickly, they can be caught. On this information, the STF field unit Varanasi team reached the place mentioned by the informer and arrested both the above mentioned arms smugglers, from whom the above recovery was made.

The arrested accused said during joint interrogation that both of them used to fight wrestling and uploaded the video of it on Facebook. Seeing the video on this Facebook, in July this year, Vipin Dubey son Kaushal Chand Dubey resident of Khanpur, Thana Meja, District Prayagraj contacted him and increased friendship and during friendship Vipin Dubey told that there is a lot of money in smuggling weapons. Both of them driven by greed of money  started working in arms smuggling together with Vipin Dubey. Vipin Dubey used to send these two money to a Sardar (name not known) of Badwani district of Madhya Pradesh. Both of them used to take weapons from Sardar by paying money and used to bring those weapons from Madhya Pradesh and give them to Vipin Dubey. In return, Vipin Dubey used to give money to them at the rate of Rs 07 thousand per pistol. In this way, both of them have brought many weapons and given them to Vipin Dubey. In this sequence, two days ago, both of them had gone to Badwani (MP) district and had brought 07 nos semi automatic 32 bore pistol and 13 nos magazine from the same chieftain, which was to be given to Vipin Dubey in Varanasi. Were waiting for Vipin Dubey to deliver these weapons today, that they were caught.

A case of Section 3/5/25 Arms Act is being registered against both the arrested accused in Police Station Sarnath, Commissionerate Varanasi. Advance legal action will be taken by the local police. 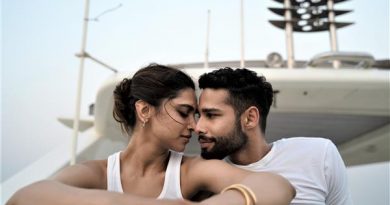 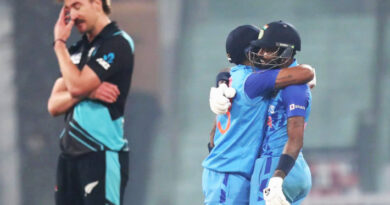 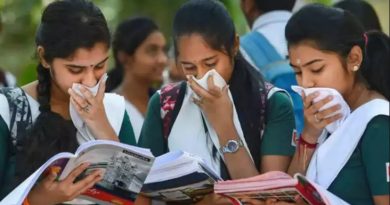