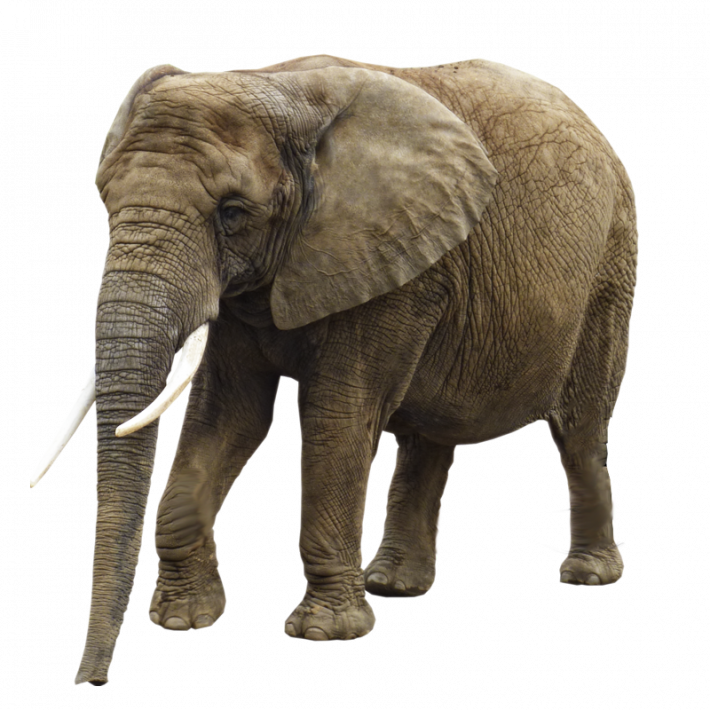 Lucknow: To promote tourism in Uttar Pradesh, continuous efforts are being made by the Yogi government. The first Terai Elephant Reserve will be created in Uttar Pradesh by merging Dudhwa and Pilibhit Tiger Reserves.

This Tiger Reserve is being started under the “Project Elephant Scheme”. The project has received in-principle approval from the Government of India. Now the state government has to make the rest of the arrangements.

UP Chief Wildlife Warden Sanjay Singh said that this elephant sanctuary will be known as Terai Elephant Reserve (TER). The UP government has made this scheme to rid the farmers of wild elephants.

The government aims to protect wild elephants, their habitats and corridors. With the creation of an elephant reserve, a large number of tourists will come here to see elephants and many types of elephant species will be made available here.

Conflict between elephants and humans will not only be reduced, but these elephants will also get a permanent place to live. 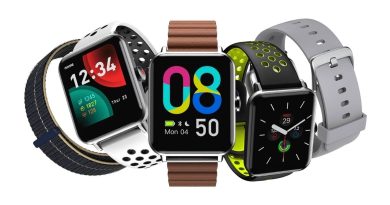 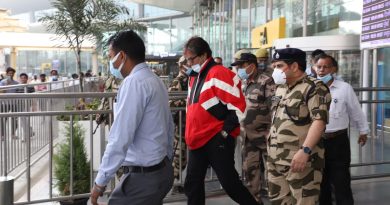