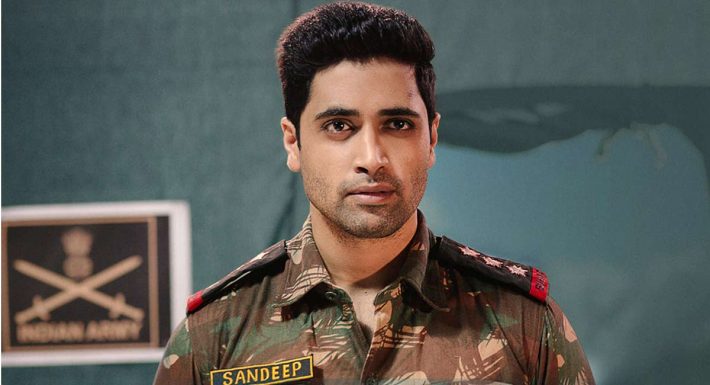 Lucknow: Describing his meeting with Uttar Pradesh Chief Minister Yogi Adityanath as a great fortune, ‘Major’ actor Adivi Sesh applauded the efforts of the leader for eradicating the prevalent corruption and breaking the backbone of crime in the state.

“We have been hearing about the kind of work CM Yogi has done to end corruption and contain crime in Uttar Pradesh. I also came across a taxi driver on my arrival in Lucknow, who told me that ‘our CM has broken the backbone of crime in the state’,” said the actor who was accompanied by his team and parents of Martyr Major Sandeep Unnikrishnan.

The Film ‘Major’ starring Adivi sesh is  based on the life of Sandeep Unnikrishnan, who was one of the NSG Commandos who risked his life and saved several Indians during the 26/11 Mumbai attacks. The 31-year-old Major Sandeep Unnikrishnan was martyred in the attack.

Heaping more praises over the administration of the Yogi government, Adivi Sesh said that everyone in the film industry is looking forward to the setting up of upcoming film city in Uttar Pradesh, and the kind of subsidies being offered by the government is going to turn the state into the hub of filmmaking in the country.

“We will not have to go to a different country for some kind of subsidy to shoot our films. My team and I have been discussing shooting some portions of our upcoming films in Uttar Pradesh only,” said the actor. ‘Major’ will be screened at Lok Bhawan in Lucknow next week.

Telling about his nervousness ahead of his meeting with such an iconic leader, Adivi Sesh said, “I was completely mesmerised by the way CM Yogi welcomed and congratulates us, and most importantly, he understood the genuine nature of the cause of what we are trying to do with the legacy of Major Sandeep Unikrishnan.”

“Getting felicitated with a shawl and silver coin was a real honour for me,” said the actor, adding, “It was amazing to hear commendations of Major from the CM.”

He further stated that the Chief Minister watched ten minutes of the film and has promised to help us spread the legacy of Major Sandeep Unnikrishnan to the youth of Uttar Pradesh.

Congratulating the actor and blessing the team on the outstanding success, CM Yogi said, “I really appreciate the entire team of ‘Major’ for making a movie about a brave soldier who sacrificed his life at such a young age.” 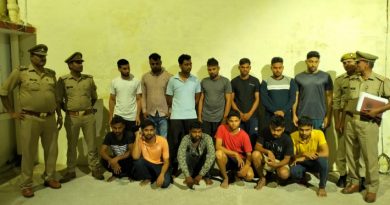