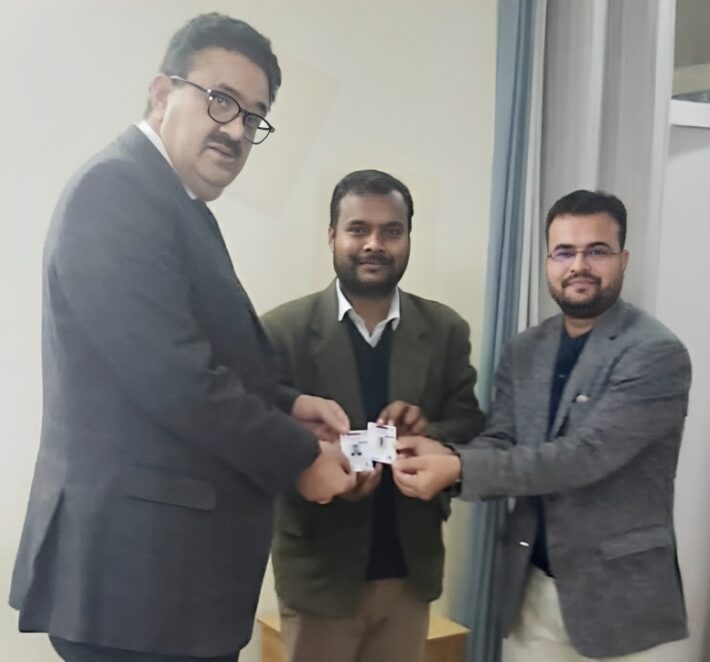 Lucknow: Additional Chief Secretary and Director General Youth Welfare Department, Navneet Sehgal has done the task of giving a new identity to the youth by issuing identity cards to the youth awardees of Uttar Pradesh.

Identity cards are issued by the state government, National Youth Award winners and Vivekanand State Youth Award winners of Uttar Pradesh were in need of this for a long time, on which Deputy Director CP Singh sent its proposal to Additional Chief Secretary Youth Welfare Department.

Award winner Ajit Kushwaha was presented with identity card. He said that this will not only give youth awardees a new identity but will also make their self-esteem proud and they will also get energy to work in the field of upliftment of the society. Additional Chief Secretary Navneet Sehgal said along with the youth awardees, the youth of the villages will start awareness and start schemes like Startup India, E-Commerce to increase the economic power for self-reliance to the rural youth for their self-reliance. 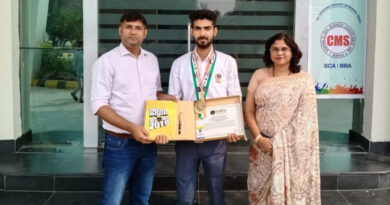 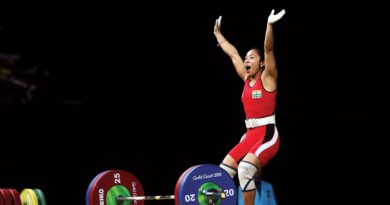