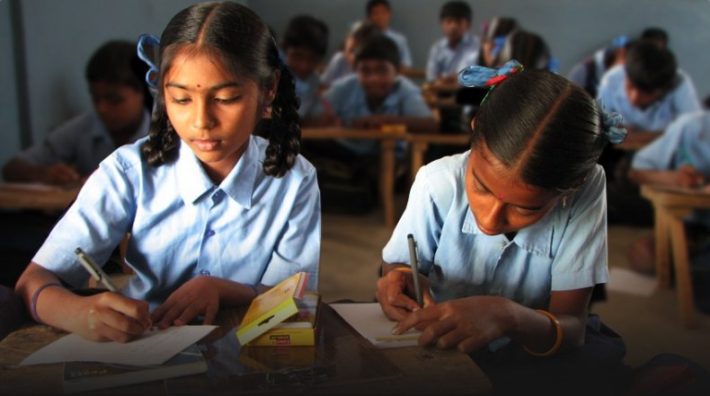 Lucknow: Under the Right to Education Act 2009, a new record has been created in the current academic session in UP. Never before have such a large number of children of the poor been admitted to private schools. In the academic session 2022-23, 1.31 lakh children from poor and disadvantaged groups have been admitted in private schools under the Right to Education Act 2009 (RTE). At present, applications for the third lottery can be made till June 10.

Following the instructions of Chief Minister Yogi Adityanath, all private schools have been instructed to give admission in class one for the children of poor and socially deprived sections according to RTE 2009. These children will be given free education till class VIII. In this, the government bears the burden of fees. Action is also taken against private schools for refusing to admit the selected students. Director of Basic Education Department Sarvendra Vikram Bahadur Singh said that the third phase lottery will be out on 15th June and admission will be done till 30th June. Under this, the government reimburses private schools fees of Rs 450 per student per month.

Half a million poor children are studying in private schools 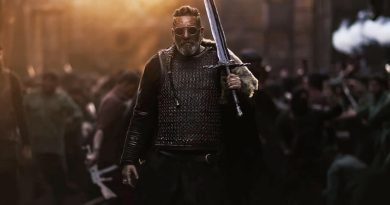