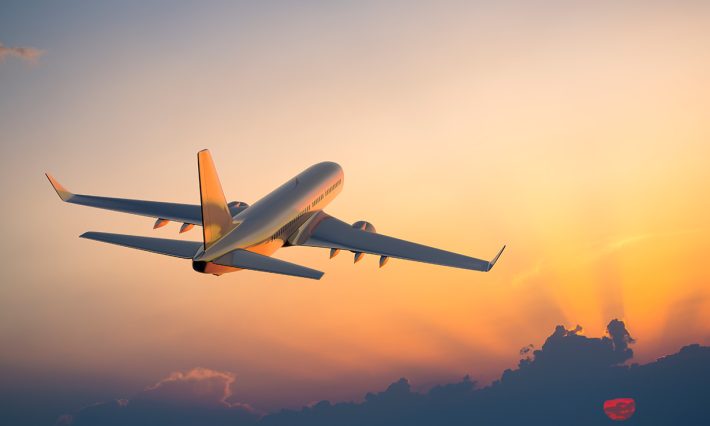 Lucknow: A new flight has started between Gorakhpur to Varanasi, the parliamentary constituency of Prime Minister Narendra. State Chief Minister Yogi Adityanath and Union Civil Aviation Minister Jyotiraditya Scindia participated in the launch program of this flight through virtual medium. During this, the CM said, “There has been a lot of change in air connectivity in the state in the last 5 years.” Taking part in the program, CM Yogi Adityanath said, “At present, nine airports are functioning in the state. Four years ago, just four airports in the state connected only 25 destinations. Now flights are available from the state to 75 destinations across the country. I thank Jyotiraditya Scindia and the Ministry of Civil Aviation for this. Let us tell you that this Gorakhpur-Varanasi air service is being started under the ‘UDAN scheme’.

Distance of 220 km will be completed in just 1 hour

Gorakhpur to Varanasi distance is 219.3 kms. One can also go to Varanasi via NS 24 and 31. However, the time savings will be more due to the start of the airline. In just less than an hour, a distance of about 220 km will be covered.

This will be the schedule of flights