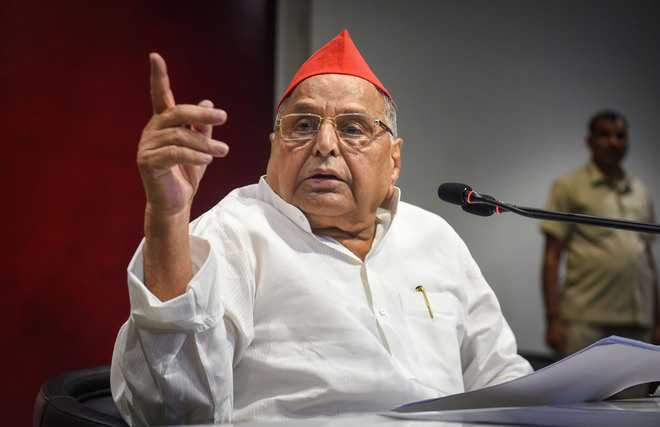 Lucknow: Former CPI(M) MLA in Najibabad,  Master Ramswaroop has remained an example of simplicity and honesty. And this was his ornament. Traveling in buses like a normal passenger, moving in a rickshaw was included in his daily routine. That’s why the people of Najibabad made him their headmaster by winning elections for three consecutive times.

Despite being an opposition party, SP supremo Mulayam Singh was also convinced of his honesty. Master Ramswaroop, a resident of Sahanpur, adjacent to Najibabad city, had been a primary teacher. Mahtab Chand, who was close to Master Ram Swaroop and was with him, told that he was a person of simplicity and left-wing thinking.

In politics also he did social service. In 1974, leaving the job of a teacher, he joined the Marxist Communist Party. After this he contested from Najibabad in 1974 in 1977 in 1980 1985 but he lost all four elections. Despite this, he neither left the party nor his simplicity.

In the 1993 elections, he contested from the CPI(M) in alliance with the Janata Dal and won for the first time. Even after becoming an MLA, his routine remained as a normal person. Whether going to Lucknow or anywhere else, he always went by bus or train. Even from his residence in Lucknow, he used to go to the Vidhan Sabha on foot. In Najibabad also, he used to use rickshaw to go from here to there. SP supremo Mulayam Singh was also convinced due to his simplicity and honesty. In the year 1996, Ram Swaroop contested the assembly elections from the CPI-M with the SP alliance and won.

SP supremo Mulayam Singh was so impressed with Master Ramswaroop that in the 2002 elections, the alliance between SP and CPI(M) did not happen. When Mulayam Singh came to know that Master ji is contesting from Najibabad, Mulayam Singh did not field any candidate of his party against him. Mulayam Singh performed the duty of friendship even after the death of Master ji and gave SP ticket to his son Rajkumar from Nahtaur but he could not win the election. 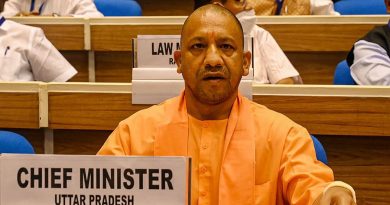 Rising to Challenge of their Rivals