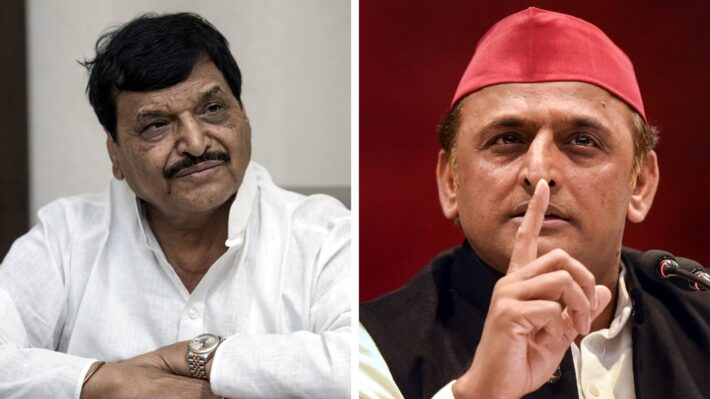 Lucknow / Mainpuri: Mainpuri’s by-election this time seems to be the reason for the unity of Mulayam Singh Yadav’s family. Mulayam Singh Yadav is no more but Akhilesh Yadav and Shivpal Yadav have come together to take care of the SP’s ‘garden’ planted by him. When Akhilesh showed his affinity, Shivpal blessed him. Akhilesh has not only given the message of unity in the family by going to Shivpal’s house but has also tried to blunt the BJP’s bid to keep his uncle away from him. Time will tell whether this tone of unity will be limited to the by-elections or will it continue in future also.

Everyone had seen that uncle and nephew came together in the assembly elections this year. Later, as a party MLA, Shivpal distanced himself by expressing displeasure over not being invited to the meeting of SP MLAs. Now after Mulayam’s death, the situation has changed. This fresh reconciliation between uncle and nephew is seen as a necessity for the SP and a compulsion for Shivpal. Akhilesh had in a way created a  crisis in front of Shivpal by making Dimple a candidate instead of Tej Pratap. Shivpal Yadav agreed to the depth of relationships.

Earlier, while giving respect to Aditya Yadav, Akhilesh Yadav gave a big responsibility in the preparations for the by-elections and entrusted him with the task of getting votes for Dimple from Mainpuri and Karhal assembly seats. If this election paves the way for sweetening the relationship, then it will take Akhilesh-Shivpal together in the Lok Sabha elections.

BJP has also been betting on Shivpal

Since 2017, the BJP has been making direct-indirect political bets on whether to bring Shivpal Singh Yadav with it or not. Whenever there were discussions about Shivpal getting closer to the BJP, the BJP would try to give him air through the maneuver of remaining silent on this issue. Shivpal also kept giving messages through tweets to keep distance from SP. It is now believed that Akhilesh has tried to give a message contrary to this strategy of the BJP. Shivpal often says that if Akhilesh had given tickets to the candidates named by him, the SP government would have been there today. 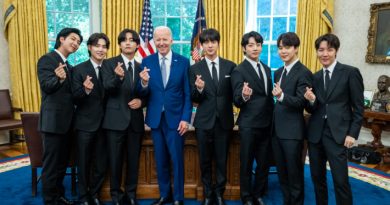 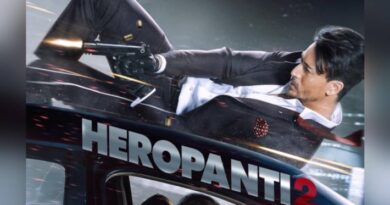