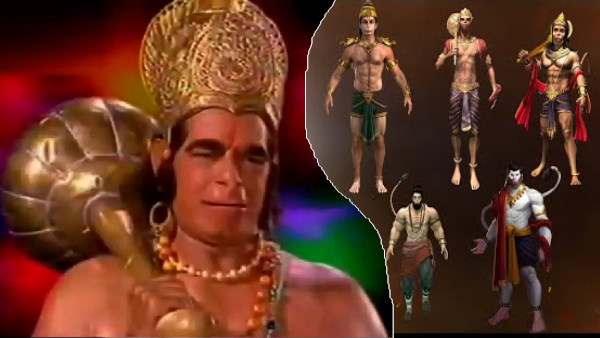 Vrindavan: A unique temple of Hanuman, a devotee of Lord Shri Ram, has been built in Vrindavan, which is included in the pilgrimage of Uttar Pradesh. In this temple, Hanuman  along with his five brothers are seen by the devotees. The founder of the temple said that Balaji Devasthan is the only such shrine, where the birth chart of Hanuman ji has been established.

Hanuman ji is sitting in the temple with the five brothers.

The founder of the temple told that Vrindavan Balaji Devasthan was conceived 6 years ago with the inspiration of Baba Neemkarori Maharaj, which has now been given a complete shape.

Ketuman is seated with Gatiman and Dhritiman. Hanuman Yantra has also been installed in the temple for the welfare of the devotees.

Hanuman Chalisa pillar will fulfill every wish of the devotees

With Wamiqa Gabbi as Sivagami, a new plot for Bahubali: Before the Beginning on its way 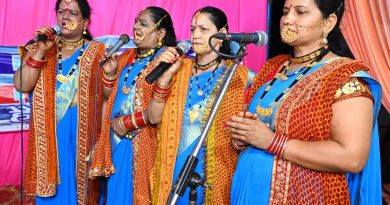 A New Initiative for the Trader Community