Despite a low level of awareness, the government’s intervention has yielded visible results and the area under millets is on revival. In a bid to make UP a one trillion dollar economy, the government is further making efforts to revive millet cultivation under rainfed farming systems.

In line with the Prime Minister’s vision to make the production of millets a mass movement, the Yogi Adityanath-led UP government is gearing up for the celebration of the International Year of Millets in 2023. To expand the area of millet cultivation, the government will carry out common seed distribution and Free Seed Minikit distribution.

It is noteworthy that the United Nations (UN) has declared 2023 as the International Year of Millets, acting on India’s proposal.

In his recent interaction ‘Mann ki Baat’, PM Modi said millets are being categorised as a superfood. “Along with focusing on research and innovation related to this, FPOs are being encouraged, so that production can be increased,” said the PM.

In this regard, the Uttar Pradesh Government plans to hold several programmes in the state for popularising millet and other nutri-cereals. The action plan of the International Year of Millets -2023 focuses on strategies to enhance production, consumption, export, and branding, among others.

Similarly, the government aims to increase the area of jowar cultivation from the current 2.15 lakh hectares to 2.24 lakh hectares. In the same way, the area, production and productivity of kodo and sanva will be also increased.

To boost the production of millets, the government is planning to organise cluster demonstrations, area expansion through common seed distribution and free seed minikit distribution.

Millets are most suited for water deficit and drought conditions. They consume at least 70 percent less water than other crops and require minimum inputs and almost no pesticides. For farmers, millets are low-risk crops resilient to climate change. So, the government plans to promote the cultivation of nutritious cereals in rainfed areas.

In addition, the government is planning the promotion of coarse cereals under the Public Distribution System. The government will also provide complete information about coarse cereals in cropping method-based training. The focus will be on the development of varieties that are rich in special nutrients including protein, zinc, iron and vitamins.

To create awareness among people, information will be disseminated through road shows, hoardings, wall painting among others. Furthermore, National Coarse Cereals Day will also be organized at state, sistrict, and block levels.

The Uttar Pradesh government will encourage and promote not just the production of millet, but also processed millet products for the national and global market. Food processing units including biscuit factory, bread factory, among others will be established.

A two-day state-wide workshop will be organised in which 250 farmers will be given training in the cultivation of coarse cereals and for the maintenance and value addition of the produce.

Under the National Food Security Mission scheme, Kisan Mela will be organised in all 24 districts. Over 500 farmers will participate in each melas. Arrangements have been made for direct communication between farmers and scientists.

About 1000 farmers and local citizens will be carrying flags and banners on road along with banners and posters giving information about the use of millet.

Training will be organised in each district in which 50 farmers will participate. They will be trained in the cultivation of coarse cereals. 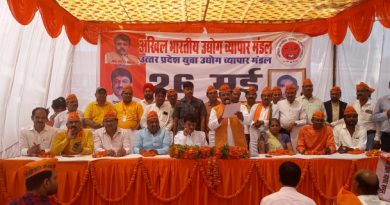 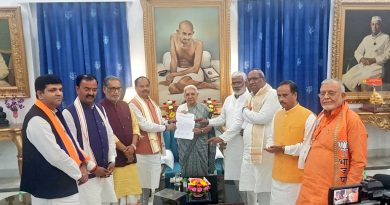 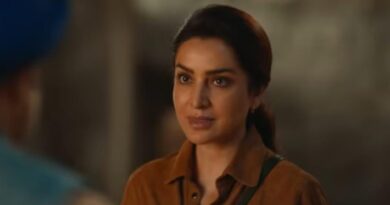