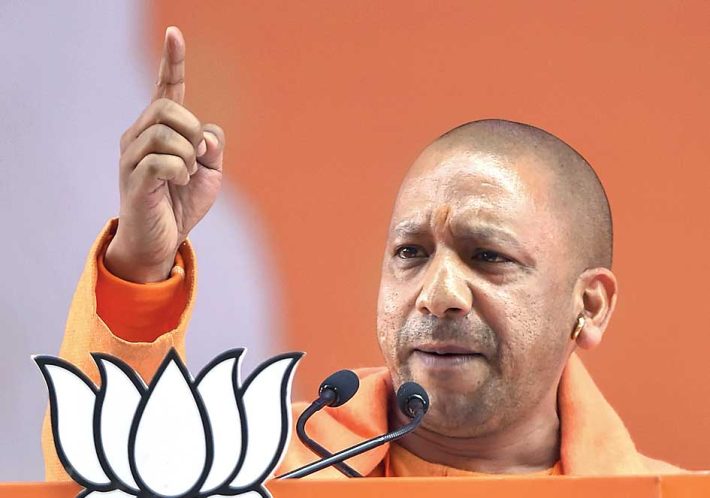 Lucknow: The Yogi Adityanath government in its second term, through numerous measures will unlock the locked tourism potential of the state and will promote and glorify the unique heritage of Uttar Pradesh.

Boosting the tourism potential of the state, Uttar Pradesh is all set to get its first tribal museum — the ‘Tharu Janjati Museum’ at Imilia Koder village, a Tharu-populated area in the Balrampur district — soon. The museum is centered around the vibrant and varied culture and lifestyle of the Tharu tribe. Spread over an expanse of 5.5 acres, the museum has almost neared completion.

On the lines of the tribal museum in Balrampur, the state government has also chalked out an action plan to establish similar tribal museums in Lucknow, Sonbhadra and Lakhimpur Kheri. In addition, a museum for children will also come up in the district of Kannauj.

The Culture Department has also proposed to construct a gallery — ‘Azaadi ki Gauravgaatha’ — based on the saga of independence at the Government Archives, Lucknow.

Along with this, a Natural Science Museum will also come up in Meerut and Gorakhpur. While a Sant Ravidas Museum will be established in Varanasi.

To preserve, promote and popularise the cultural identity of Uttar Pradesh, the state government will also start a community radio – ‘Jai Ghosh’ at Sangeet Natak Akademi.

The Culture department will publish 75 books depicting the rich history of 75 districts of the state on the occasion of Amrit Mahotsav. Moreover, the department will also produce and screen 75 short films based on patriotism.

In its six-month action plan, the government will also organise ‘One District-One Special Cultural Event’ in every district.

To eulogize the efforts of martyrs and freedom fighters, the department will establish their statues and pride plaques in selected government boys’/girls’ schools in every district. 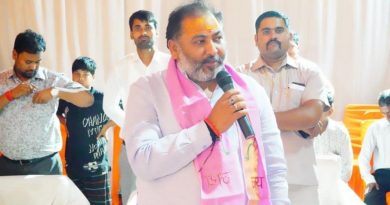 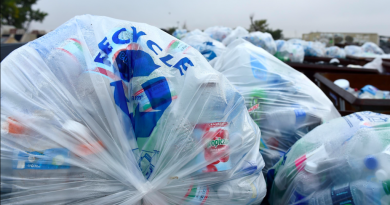 UP’s Gram Panchayats to get freedom from plastic waste pollution 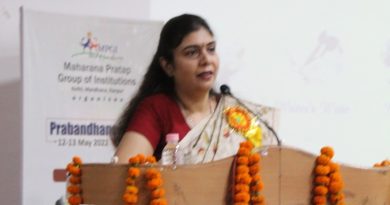