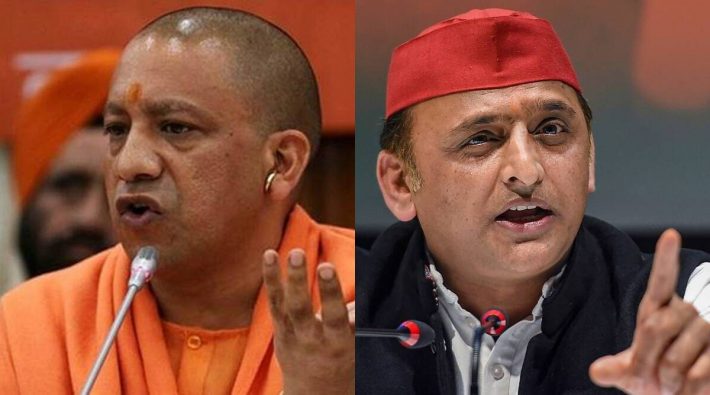 Lucknow: The Bharatiya Janata Party has given a message of loyalty in the selection of candidates in the Legislative Council elections and preference in the party to the workers working in the organization. At the same time, following the strategy of Mission-2024, the party has decided to send Dalit and Brahmin candidates to the council. On the other hand, the Samajwadi Party has also tried to do caste maths, but in the candidate selection, the party sees the concern of Azam Khan as well as Ram Gopal camp.

The Bharatiya Janata Party had given a clear message by making Dayashankar Mishra Dayalu, Ballia’s Danish Azad Ansari, Jaswant Saini, Narendra Kashyap and JPS Rathore, who did good work in the organization before and during the assembly elections, that they should be sent to the Legislative Council in future.  In such a situation, the party has opened doors to the council for seven ministers including Keshav Prasad Maurya and the party’s strong Jat face Chaudhary Bhupendra Singh and has given a message to the workers that only through hard work in the party organization, the way to reach the government opens. It would not be wrong to say that Jaswant Saini was the Chairman of the State Backward Classes Commission and Narendra Kashyap is the State President of the BJP Backward Classes Cell. If sources are to be believed, both had worked during the elections to connect the backward classes with the party. For his hard work, he was rewarded and made a minister and now the council has been sent.

Apart from this, the party has tried to send a message to the Dalits by sending  Banwari Lal, a former MLA from Kannauj. Significantly, the party has won a big victory during the recent assembly elections from Kannauj. The party has captured the Kannauj reserved seat by defeating Anil Dohra, who won elections for three consecutive terms in 2007, 2012 and 2017 from this bastion of the Samajwadi Party.

The party has tried to give a message to the dual society of Dalits from here. Banwari Lal Dohre was an MLA from BJP in the year 1991, 1993 and again in 1996. In the 2022 assembly elections, there was talk that the party could field him, but through former IPS Asim Arun, the party made a big bet and was successful in defeating the SP.

Preference given to loyalty

The party has once again tried to reach out to the Brahmin community through the president of Lucknow metropolis Mahesh Sharma. There was talk of him contesting from the Cantt seat of Lucknow in the assembly elections. His strong claim was also made from this seat. He is said to be close to Defense Minister Rajnath Singh for working in Lucknow for a long time in the party. In the last assembly elections, despite not getting a ticket from the Cantt, the party has rewarded him for being seriously engaged in the work of the organization. Through this, the party has tried to maintain the morale of the workers in view of Mission-2024 by giving a message. 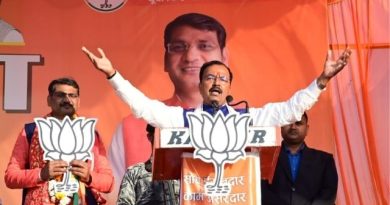