Lucknow: Intensifying the state-wide crusade against illicit liquor and drugs trade in Uttar Pradesh, in pursuance of the directives issued by Chief Minister Yogi Adityanath, the state police has increased vigilance on UP’s borders with other states and Nepal while monitoring the activities of the international syndicate of drug smuggling.

Continuing his decisive fight against illicit liquor and drugs trade, CM Yogi Adityanath has also instructed officers to extend the ongoing intensive drive against illegal drug mafia for a week, till September 8.

Moreover, the UP Police has prepared a planned and phase-wise strategy to tackle the menace. ADG Law and Order Prashant Kumar informed that instructions have been given to maintain a special vigil on the international border and inter-state borders. It is noteworthy that a special drive was launched by the Yogi Government from August 24 to 31, taking strict action against drug smuggling, illicit liquor and hookah bars.

The state Police has also identified routes of international drug smuggling into the state of UP. The drugs are first smuggled into West Bengal, Manipur, Mizoram, and Assam from Myanmar and Bangladesh via rail, roadways and waterways and reaches Uttar Pradesh via Gaya, Haryana, Rajasthan and Maharashtra.

An in-depth study by the UP Police has revealed that the Golden Triangle Route (Afghanistan, Iran and Pakistan) leads to the smuggling of heroin and crude from Gujarat, Rajasthan and Punjab to many states including Uttar Pradesh.

The UP Police is also targeting to stop smuggling of marijuana and opium into eastern UP via Chhattisgarh and Madhya Pradesh. Similarly, hash is smuggled into Bihar, UP, Punjab, Haryana, and Delhi NCR from Nepal borders. Opium is smuggled into Bareilly, Budaun, Aligarh through Varanasi from Palamu, Jharkhand.

About 1600 cases in seven days, property worth Rs 35 crore seized

In a week-long campaign, the police has taken action against 1773 accused in 1649 cases and has identified 2080 accused. In addition, illegal liquor, drugs and narcotics worth Rs 26.71 crore have been recovered. Under the Gangster Act, property worth Rs 34.77 crore has been seized against 261 accused in 82 cases. Besides, action has been taken in about 166 cases.

The police has also taken action against 7714 accused in 7495 cases concerning illicit liquor and spurious liquor. Along with this, 8416 accused have been identified. Illegal and poisonous liquor worth Rs 5.63 crore has been recovered during this period. Action has been taken against 218 accused in 73 cases under the Gangster Act and property worth Rs 15.74 crore has been confiscated. Besides, action has been taken in 76 cases against 387 accused under the Excise Act. 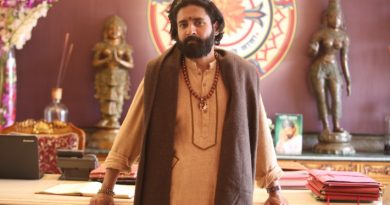 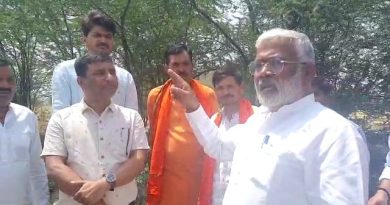 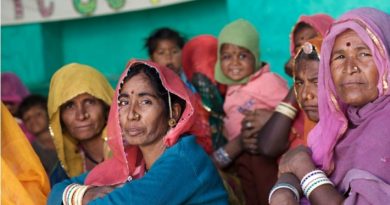 Women shelters to be set up in Ghazipur, Moradabad and Ghaziabad at a cost of 20.21 crores