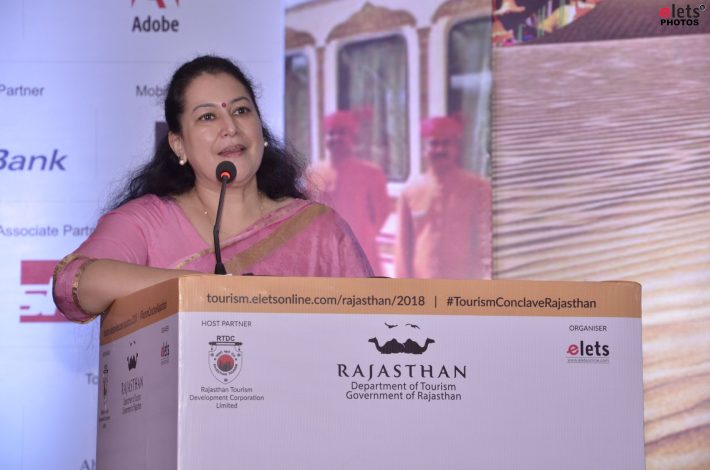 Lucknow: There is a preparation for recruitment in Aided Inter Colleges of Secondary Education. The department is now collecting the details of such vacancies. Additional Director of Education Dr. Mahendra Dev has sent letters to all the districts and instructed them to send the proposal of cent percent vacancies to the Secondary Education Service Selection Board. More than seven thousand vacant posts can be filled.

Aradhana Shukla, Additional Chief Secretary, Secondary Education Department, has sent a letter asking that cent percent requisition for vacant posts of vacant principals, headmasters, lecturers and assistant teachers in aided schools should be sent to the Service Selection Board.

Along with this, the details of the posts requisitioned should also be sent to the Directorate. In 2021, 15 thousand assistant teachers have been recruited in aided schools. In more than 4500 aided secondary schools of the state, requisition for about seven thousand posts of trained graduate lecturers and principals had been sent. Of these, two thousand posts are of Principal.

Principals have not been recruited for a long time

There has been no recruitment for the posts of principals for eight years. The Selection Board had invited applications for recruitment to 599 posts of Principals on 31st December 2013. The General Secretary of the UP Secondary Teachers Association, Dr. RP Mishra said that the government should get the vacancies filled at the earliest.

Back to admission time in Lucknow University, applicants make a beeline

Rudraksh, a token of Japan’s friendship with India

Seeing spike in Corona cases, L.U. restricts students movement for those without a mask in exam season