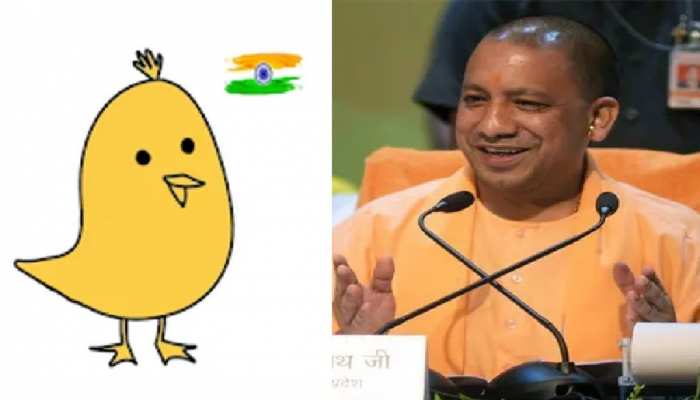 Lucknow: The way there is anger and resentment in all the other parties regarding the BJP, the opposition parties leave no stone unturned to bring down this party. But apart from all this, the heaviest of the masses, especially the people of Uttar Pradesh, have become the exclusive devotees of the honorable Chief Minister Yogi Adityanath. They do not even want that now any leader of any other party should rule in their state.

The desi microblogging app, Koo, including many social media platforms, sees the gathering of these devotees on sight. People want to maintain Yogi Raj in Uttar Pradesh for want of Ram Rajya in India.

Recently, the #up_boleyogi yogi hash tag was very popular on the Ku app. Yogi devotees were seen venting fiercely against the opposition parties through this hash tag.

“The king whom the people promote without selfishness..
It is not in the power of the Mughals to defeat him.

Only Yogi will come..!

“#up_boleyogiyogi
Many thanks to Yogiji for accepting the responsibility of discharging the post of Chief Minister again in March 2022 and congratulation for bringing the remaining criminals to Yamaloka by searching.

“#up_Boleyogi is Baba, so believe
Baba did what anyone could not do. The result is in front of you.
You can clearly see the difference between before and after 2017.
Everywhere Shiva”

“#up_BoleYogi Yogi is gathering till Maharashtra to defeat Yogi in 2022, so request to all Sanatani brothers, there is some merit in Yogi ji who is trying to defeat him like Sharad Pawar
Bringing Yogi to power in 2022 and Modi ji again in 2024 to lay the foundation of Hindu nation
It is necessary for every Hindu.
Jai Hindu Rashtra ”

Along with this, many sarcastic posts were also seen:

Terrorist Mughals broke our temples, we remained silent.
#Congress coalition government is destroying temples in Tamil Nadu,we are still silent.
Would it have been the same with other religions, he would have remained silent??
We suffer oppression, that’s why we are being oppressed.
Till when will Hindus remain calm..
#up_boleyogi
#Jai_Shri_Ram 🙏

“How to hand over this Uttar Pradesh of India to others..!!
We have seen the flag of Pakistan in their rally..!!
Jai Shri Ram 🙏

“#up_BoleYogi Yogi’s hat of socialists
who are red
He’s not red like that,
Ram is covered in blood of devotees
that’s why that red hat
understand hindus
Hail hail Sita Ram”

“#up_boleyogiyogi
While pressing the lotus button, it will feel as if I am not pressing the button but the tentua (neck) of the country’s opponents.
So press very hard.

Time is short, put as much strength as you can
Some I wake up, some you wake up
Yogi again

Newage Formula to your Fitness