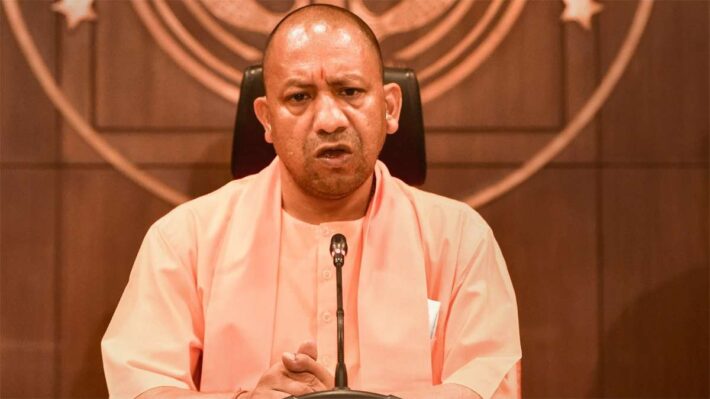 Lucknow: To foster the state’s religious potential and also establish the state as the hub of religious and spiritual tourism in the country, the Uttar Pradesh Cabinet on Wednesday gave its approval to the New Tourism Policy.

AK Sharma, state cabinet minister, while giving details about the new tourism policy and development of new areas informed that Ayodhya, Chitrakoot, Bithoor and other places of significance during the Ramayana period will be included in the Ramayana circuit. Similarly, Mathura, Vrindavan, Gokul, Govardhan, Barsana, Nandgaon, and Baldev will be included in the Krishna circuit. The Buddhist circuit will include Kapilvastu, Sarnath, Kushinagar, Kaushambi, Shravasti, Ramgram and other places.

Focus on Wildlife and Eco-Tourism

AK Sharma further said that to promote wildlife and eco-tourism, Sanctuary and Forest Reserve will be developed. He added that places endowed with natural beauty and with eco-tourism potential will be identified and developed. At the same time, it is proposed to increase tourist-friendly facilities while developing areas related to wildlife.

Mahabharata and Shaktipeeth circuits to be developed

To boost spiritual tourism in the state, Gorakhpur, Balrampur, Mathura, Sant Ravidas Sthal, Maa Parameshwari Devi, Azamgarh, Bighu Ashram of Ballia, Bateshwar of Agra, Hanuman Dham Shahjahanpur have been included. A Sufi Kabir circuit will also be developed along the same lines. In this, it is proposed to be extended from Amethi, Magahar, Sant Kabir Nagar to Kabirdas’ Karmabhoomi – Lahartara in Varanasi. The Jain circuit will also be extended from Deogarh, Hastinapur to Parshwanath, Digambar Jain temple, Ramnagar.

Govt to give recognition to state’s craft

In an innovative move, the government will also develop craft circuits. The districts famous for handicrafts will be developed. A proposal has been passed to construct a craft circuit by including all such districts.

Moreover, places important in terms of freedom struggle will also be developed as tourist sites. It includes places like Meerut, Shahjahanpur, Kakori, Chaurichaura. Apart from this, the Bundelkhand circuit is also to be developed. This will include districts like Charkhari, Chitrakoot, Kalinjar, Jhansi, Deogarh, Lalitpur, Banda, Mahoba, Hamirpur, and Jalaun.

Winter Session of Legislature from December 5

Giving information about the proposals, Suresh Khanna informed that the winter session of the Legislature will start on December 5. During this, proceedings will go on in both Houses. This session will last for three days.

The proposal to increase 12 additional beds for the critical care unit in the Sanjay Gandhi Post Graduate Institute of Medical Sciences has been passed. So far, a total of 20 beds are functional in the Critical Care Unit. A proposal to establish two private universities has also been passed in the cabinet meeting. 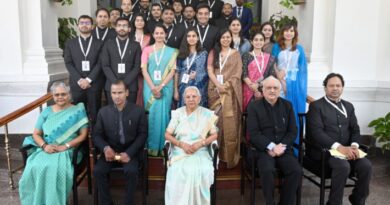 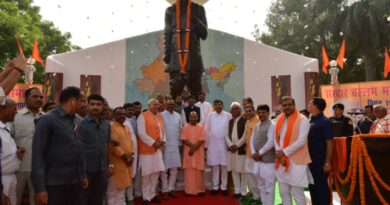 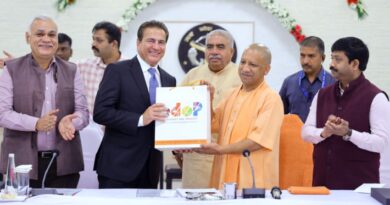 GIS-23: Ground ready to attract huge investments from USA, many large companies preparing to invest in UP