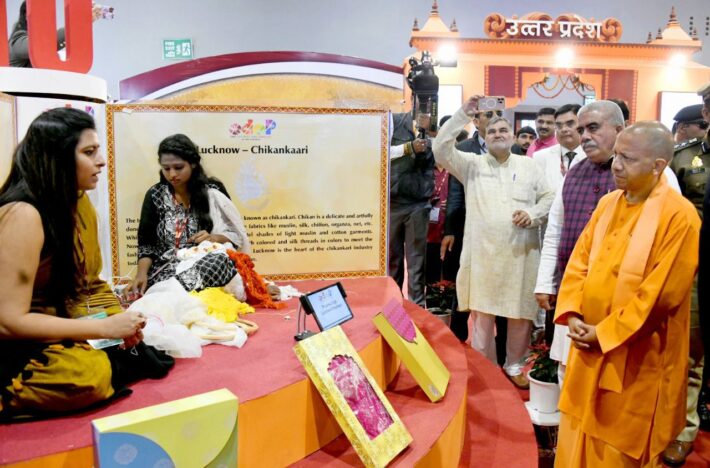 New Delhi/Lucknow: Through One district, One product, the Yogi led government of Uttar Pradesh is actively promoting local products on a global scale. A sizable crowd is seen at the stalls of products marked under ODOP of Uttar Pradesh at the 41st Indian International Trade Fair 2022, which is being held at Pragati Maidan in the national capital from November 14 to 27.

From the Gulaabi meenakari of Varanasi to the terracotta of Gorakhpur, the marble inlay of Agra, the chikankari of Lucknow, the perfume of Kannauj, and the leather goods of Kanpur, the UP pavilion at he trade fair displays a number of traditional products attracting visitors

The UP Gallery was inaugurated by State Chief Secretary DS Mishra,  while Chief Minister Yogi Adityanath attended the expo to appreciate the products of the state recently.

Every year, the International Trade Fair is held from November 14 to November 27. It provides a significant opportunity to highlight the nation’s economic and industrial development. Each state in the country and the relevant departments of the Government of India display their superior products at the fair.

Like last year, Uttar Pradesh is taking part in the fair as the focus state. The state is showcasing top-notch goods from MSME industries, exporters, artisans, and ODOP entrepreneurs at this event.

Excellent industrial infrastructure projects being carried out in the state by UPSIDA, Noida, Greater Noida, and Yamuna Expressway Authority are also on display here. In addition to this, the Indian Institute of Packaging is also doing a demonstration on the packaging of ODOP products.

Products can also be bought online

Gulaabi meenakari of Varanasi, terracotta of Gorakhpur, marble inlay of Agra, chikankari of Lucknow, perfume from Kannauj, leather products from Kanpur, and other items of Uttar Pradesh are  also among the featured ODOP items at the UP pavilion.

There is a sizable gathering of individuals arriving to view and purchase these goods.  These products have drawn interest from visitors not only from around the nation but also from around the globe. These products can be purchased in person or through online means. Social media is being used to publicise this as well. You can buy products online by scanning a QR code.

Theme of ‘local to global’

In line with Prime Minister Narendra Modi’s goal, the theme of the exhibition is based on the idea of ‘Vocal for Local, Local to Global’ this year. Based on this, the exporters’ goods are also being highlighted in addition to the state’s traditional goods.

The state government is trying to advertise its major products on a global scale using this opportunity. During the most recent G20 summit in Bali, Prime Minister Narendra Modi also gave gifts of state-produced goods to the leaders of the participating nations. All these activities will be helpful in realizing the state’s goal of becoming a one trillion dollar economy 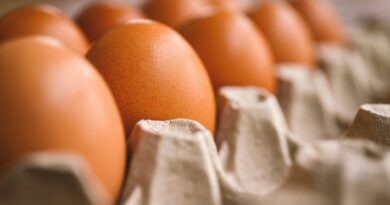 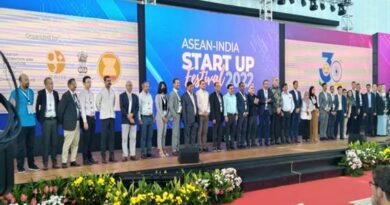 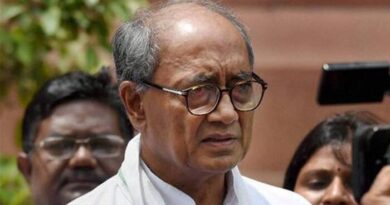