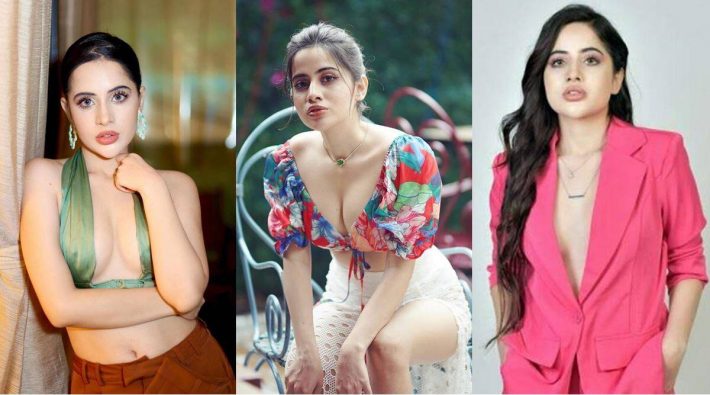 Mumbai: Urfi Javed is always in the headlines for her fashion style. She keeps trying new clothes and looks on herself. Now Urfi Javed has shared such a video of her, due to which the mercury of the internet has become high. She has shown her boldest avatar in front of the camera.

Urfi Javed has shared a video of her on Instagram account, in which she is seen on the beach. During this, she is looking very hot in black color monokini. She is wearing a transparent shrug over a monokini. This video of Urfi has become viral. It can be seen in the video that Urfi Javed is having fun on the beach wearing a monokini and looks very happy.

She is seen walking in front of the camera. This video of Urfi is being fiercely liked and shared. Everyone’s eyes are fixed on her hot figure. Commenting on this video, a user wrote, ‘Sexy babe’. Another wrote, ‘Very hot’. Someone wrote, ‘Uff hotty’. Apart from this, users have shared the rain of fire emoji in the comment section.