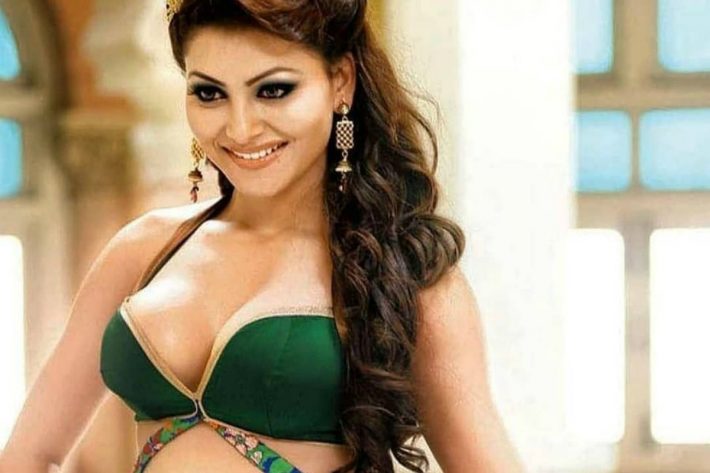 Mumbai: Urvashi Rautela is one such Bollywood actress who is known for boldness more than her films. The actress is very active on social media and often keeps raising the mercury on the internet by sharing her hot and glamorous pictures among fans.

These days Urvashi is enjoying her holiday in Maldives and the actress celebrated her birthday here too, whose pictures went viral on social media.

At the same time, now Urvashi Rautela has shared her latest picture from Maldives, in which the hot style of the actress is making fans crazy.

Urvashi Rautela has shared this picture on her official Instagram account. In this picture, Urvashi is wreaking havoc in a blue color bikini. It can be seen in the picture that Urvashi Rautela is wearing a stylish blue colored bikini, in which the actress is looking very beautiful.

It can be seen in the picture that Urvashi Rautela is showing her style by putting her hands in her hair on the beach. During this, the actress is wearing a blue bikini with a golden color chain around her neck and green color goggles on her eyes.

Urvashi wrote with this picture, ‘When I come out of the sea, I feel a new birth. Fans are very fond of this picture of Urvashi Rautela. This picture has got more than 5 lakh 74 thousand likes in just a few hours and this figure is increasing like this.

On the other hand, fans are also showering love on Urvashi by commenting. Many fans are sharing heart and fire emoji in the comment section. Earlier, Urvashi Rautela shared a video, in which the actress was creating havoc in a purple colored printed bikini and she was walking by the sea.

In the background of this video, the blue sky and the sea spread far and wide were visible. During this time there was greenery around, which did the work of making this environment beautiful. The caption read, “Birthday filled with sunshine of happiness, rainbow of smiles and rain of laughter.” 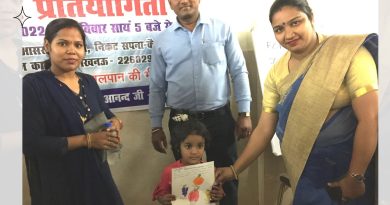