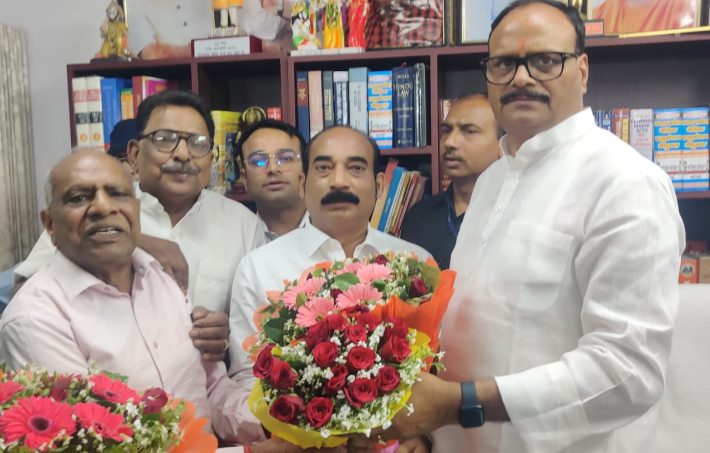 CM Yogi to inaugurate Defense and Aerospace Summit on July 28