Lucknow: Under the banner of Uttar Pradesh Adarsh Vyapar Mandal, the office bearers of the organization took a new initiative to celebrate the new year. The office bearers of Uttar Pradesh Adarsh Vyapar Mandal have provided ration material for the community kitchen run by the Municipal Corporation for the needy people living in night shelters. Business leader Sanjay Gupta presented ration material to the District Magistrate Lucknow and Municipal Commissioner Lucknow along with the office bearers

While thanking the Uttar Pradesh Adarsh Vyapar Mandal, the District Magistrate and Municipal Commissioner appreciated their new initiative and urged everyone to come forward for this pious work.

Business leader Sanjay Gupta appealed to all the businessmen to come forward to help the needy people around them.

Uttar Pradesh Adarsh Vyapar Mandal started the new year by serving as helpers in the food arrangements for the needy living in night shelters operated by the Municipal Corporation.

Sanjay Gupta, the state president of the organization, along with the office bearers and businessmen of the organization, at the night shelter located at Laxman Mela Maidan, District Magistrate  Suryapal Gangwar and Municipal Commissioner  Indrajit Singh, on the occasion of new year, the needy people living in night shelter run by the Municipal Corporation in the capital. Handed over ration material for the community kitchen.

Speaking on the occasion, Municipal Commissioner  Indrajit Singh said that this work of Adarsh Vyapar Mandal is inspirational for all, it has sent a positive message in the society, there is no act of greater virtue than feeding the hungry.

On this occasion, Sanjay Gupta appealed to everyone to come forward to help the needy. He assured the District Magistrate that the organization will continue to cooperate for the community kitchen in the future. Will distribute blankets to the needy 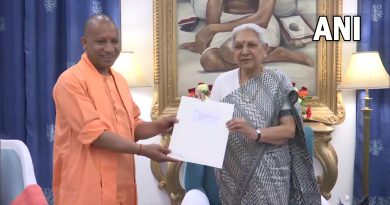 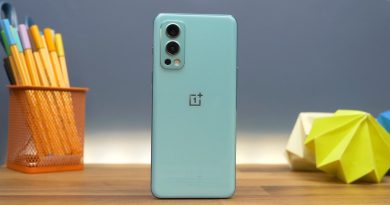 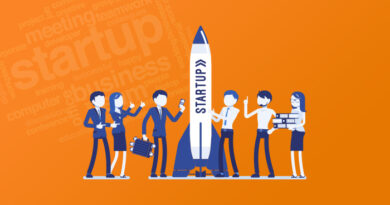