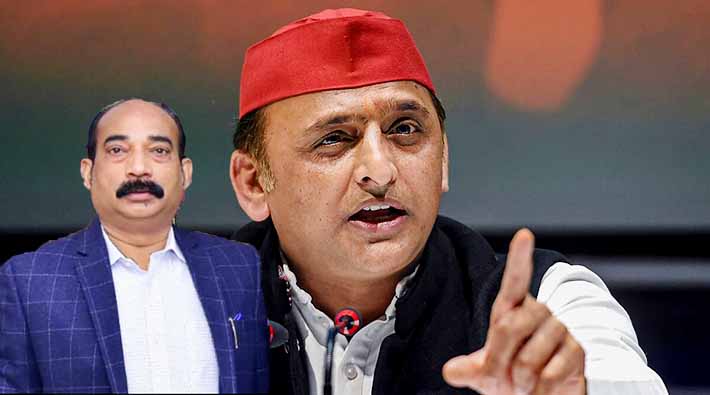 The major political party which will include the demands of the traders in its “Election Manifesto” and make a credible promise to fulfill them, the merchant society of the state will support the same party in the assembly elections said Sanjay Gupta.

One crore small and medium traders have 4 crore votes in the state. Traders are the biggest vote bank in the state after farmers. Now the businessman will be a game changer in the assembly elections.

In order to give a “demand letter” to include the demands of the traders in the “Election Manifesto”, Sanjay Gupta  met Samajwadi Party National President  Akhilesh Yadav  and handed over a 15-point “demand letter” to him. Earlier Uttar Pradesh Adarsh ​​Vyapar Mandal has submitted its demand letter to Dr. Rita Bahuguna Joshi, a member of the manifesto committee of Bharatiya Janata Party.

The Organization President Sanjay Gupta said that for a permanent solution to the problems of the traders and to increase the business of the traders, a 15-point demand letter has been prepared by the organization in consultation with the traders across the state. There are 15 main demands, including the formation of “Traders Policy Commission” and the demand for “merchant health insurance scheme, complete abolition of market fee system”, he said, which major political parties take serious cognizance of the problems of the traders. They will make a credible promise to complete it in 3 months if the government is formed 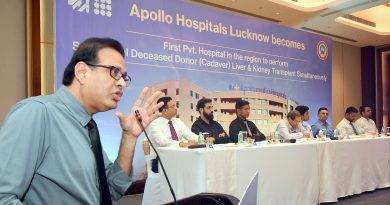