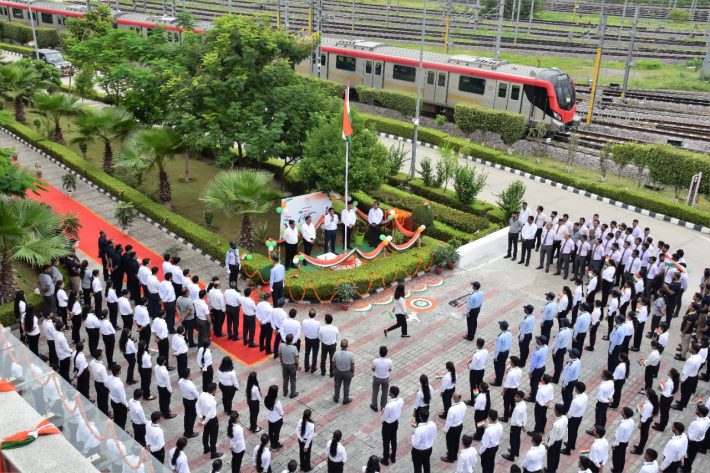 Lucknow: Uttar Pradesh Metro Rail Corporation (UPMRC) celebrated 76th Independence Day with patriotism and fervor today at the Administrative Building, Gomti Nagar and Metro Depot at Transport Nagar. On this occasion, Mr. Sushil Kumar, Managing Director, UPMRC, hoisted the flag and saluted the tricolour, in the presence of all the Directors and senior officials. After the national anthem, tributes were paid to the immortal martyrs and freedom fighters.

Similarly, the Independence Day celebrations of similar magnitude took place at the Kanpur and Agra Metro Depots. The flag hoisting ceremonies along with the series of other activities were carried at these metro project sites. The enthusiasm of employees at Lucknow, Agra and Kanpur was at all time high. All the UPMRC employees were brimming with the feelings of pride and pratiortism towards nation.

In his address, Shri Sushil Kumar assured that Kanpur and Agra Metro projects are progressing at a fast pace as per the schedule. He said that ‘I am confident that UPRMC team has always set a precedent in terms of completing the metro projects within stipulated deadlines. Following this legacy, it is going to deliver the remaining corridors of Kanpur and Agra Metro Metro Rail Projects within a set deadline.

Paying homage to the brave martyrs of the country in the function organized on the occasion of Independence Day, Managing Director Mr. Sushil Kumar said, “Only by being loyal to our duty, we can truly serve our country. We should try to implement the ideals and values of all those freedom fighters who sacrificed their lives to give us a bright future. We should try to build up the India of their imagination and implement their ethics in our personal and professional lives”.

“We are proud that the Lucknowites are getting the benefits of Metro’s professional team and world class facilities. We are committed to providing similar world class experience to the people of Agra and Kanpur.

Additionally, We are also trying our best to complete the under ground section of Agra Metro with in a span of two years.
The metro in the Tier – II cities has definitely brought the much needed change in the traveling patterns of the people.

After hoisting the national flag at the Transport Nagar Depot, Shri Sushil Kumar, MD, UPMRC gave a speech and addressed the gathering of employees. Thereafter, the 15th August celebrations concluded with the dance and patriotic song performance.

Referring to the Swatantrata Saptah from 11th August 2022 – 17th August 2022 as a part of the ‘Azadi ka Amrit Mahotsav’ celebrations, Mr. Sushil Kumar said that ‘This is a small effort to highlight the contribution of various freedom fighters as well as our achievements in the last 75 years of Independence’. 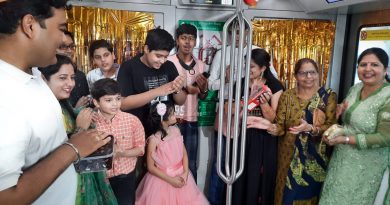 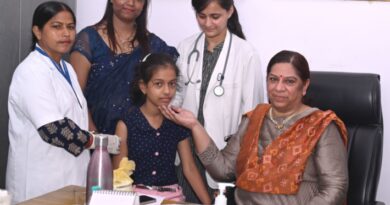 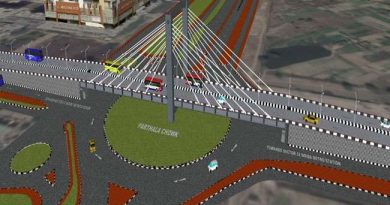