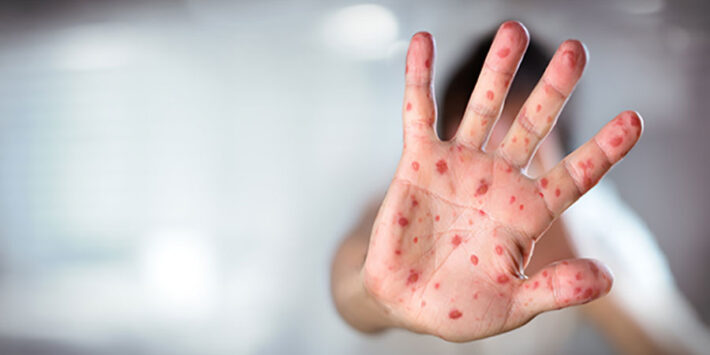 Lucknow: 41 districts of the state including Agra, Aligarh, Badaun, Bahraich, Ballia, Bulandshahr, Firozabad, Hathras, Kushinagar, Mau, Meerut, Moradabad, Prayagraj, Shahjahanpur are in high risk zone regarding measles. Confirmed cases of measles and rubella may not have been found in UP in recent times, but in terms of sensitivity, the state is on top in the country.

In the case of measles, most of the districts included in the high risk zone in the country are from UP only. 41 districts of the state are in high risk zone and 31 are in medium risk zone. It gets clearer that children are not able to get measles and rubella vaccines on time.

The Central Government has expressed concern over the increasing cases of Rubella and Measles in many parts of the country. States have been alerted. A roadmap has also been prepared to get rid of measles and rubella.

Regarding this, all the districts of the country have been divided into three categories. This includes low, medium and high risk zones. A state-wise list of these districts has been prepared. Of the total 164 high-risk districts in the country, maximum 41 are from UP.

31 districts of Uttar Pradesh have also been kept in the category of medium risk zone. Only Madhya Pradesh (42 districts) is above UP in this category. On the other hand, three districts of the state have been included in the low risk zone.

To prevent rubella and measles in sensitive areas in the state, third additional dose of vaccine has been asked. Principal Secretary, Medical and Health Department, Partha Sarathi Sen Sharma has instructed all the CMOs to run a special campaign for regular vaccination in the state. Vaccination fortnightly will be conducted. 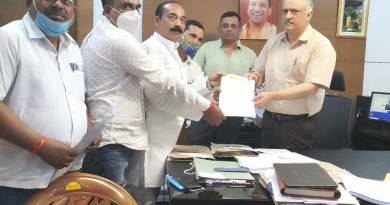 Centre calls All Party Meeting on Dec 6, ahead of Winter Session of Parliament