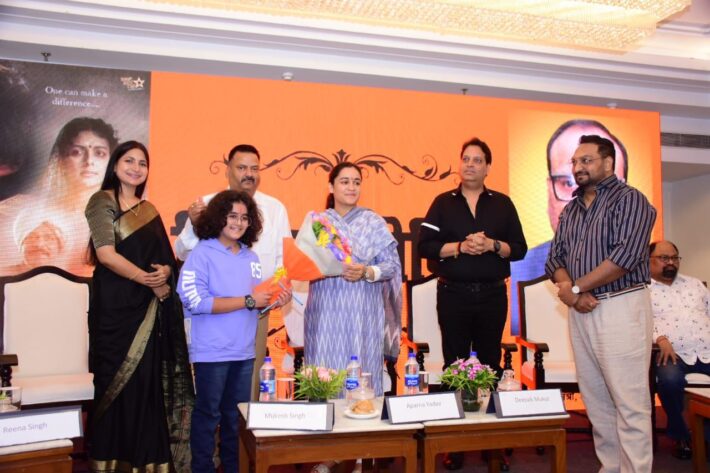 The screening of the film “Bal Naren” was done by Aparna Bisht Yadav as the chief guest.

The screening of the film took place in the dignified presence of very special guests from Lucknow, the film’s hero Yagya Bhasin (young boy), producer and Deepak Mukut, director of the film Pawan Nagpal were present.

Bal Naren is a great film with Seva Bhava at its centre. The film was directed by Pawan Nagpal, directed by Pawan Nagpal, with Bal Naren Seva Bhava centered around the center and Ram Bhajan will be screened. The character of Yagya Bhasin, who is playing a child character in the film Bal Naren, is strong and instructive, in the opening story of the film, Naren’s father dies of dengue (dirt), the children from the cleanliness campaign and after the intermission the prevention of corona And then the child dispels the myths arising out of Corona and from the vaccine.

The release date of the screening of the film is October 14, the poster was launched and the poster of the upcoming film Ganga was also launched by  Aparna Yadav, Justice AN Verma, Mukesh Singh, Sudha Singh, Ashok Singh, Govind Maurya.

Mukesh Singh, director of Indo American Chamber and State Head of Indo Canada Chamber, not only lauded the creation of a film city, but also invited filmmakers to shoot in a destination in Uttar Pradesh that is not yet known to filmmakers. .

After the screening of the film, the dignitaries present applauded the film artist Yagya Bhasin. 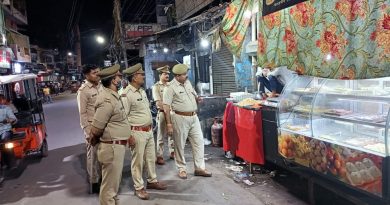 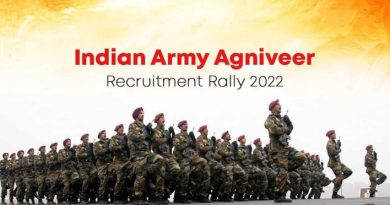 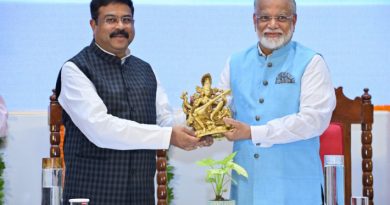